A Walk on the Wild Grasses

I went on a long walk on Thursday night, and it was magical. It’s been overcast and raining for the past few days, so when the sun broke at 10pm for a few hours, I was compelled to walk. First, I encountered what I can only think to describe as a “babbling brooke,” though this feels very trivial. I’m slightly ashamed to admit one of my thoughts was, “Rich towns in America try to make faux versions of this.” It is so common here. Gorgeous streams break into waterfalls in every neighborhood, basically. This one was 50ft. from the houses next to it on either side—just fitting in. 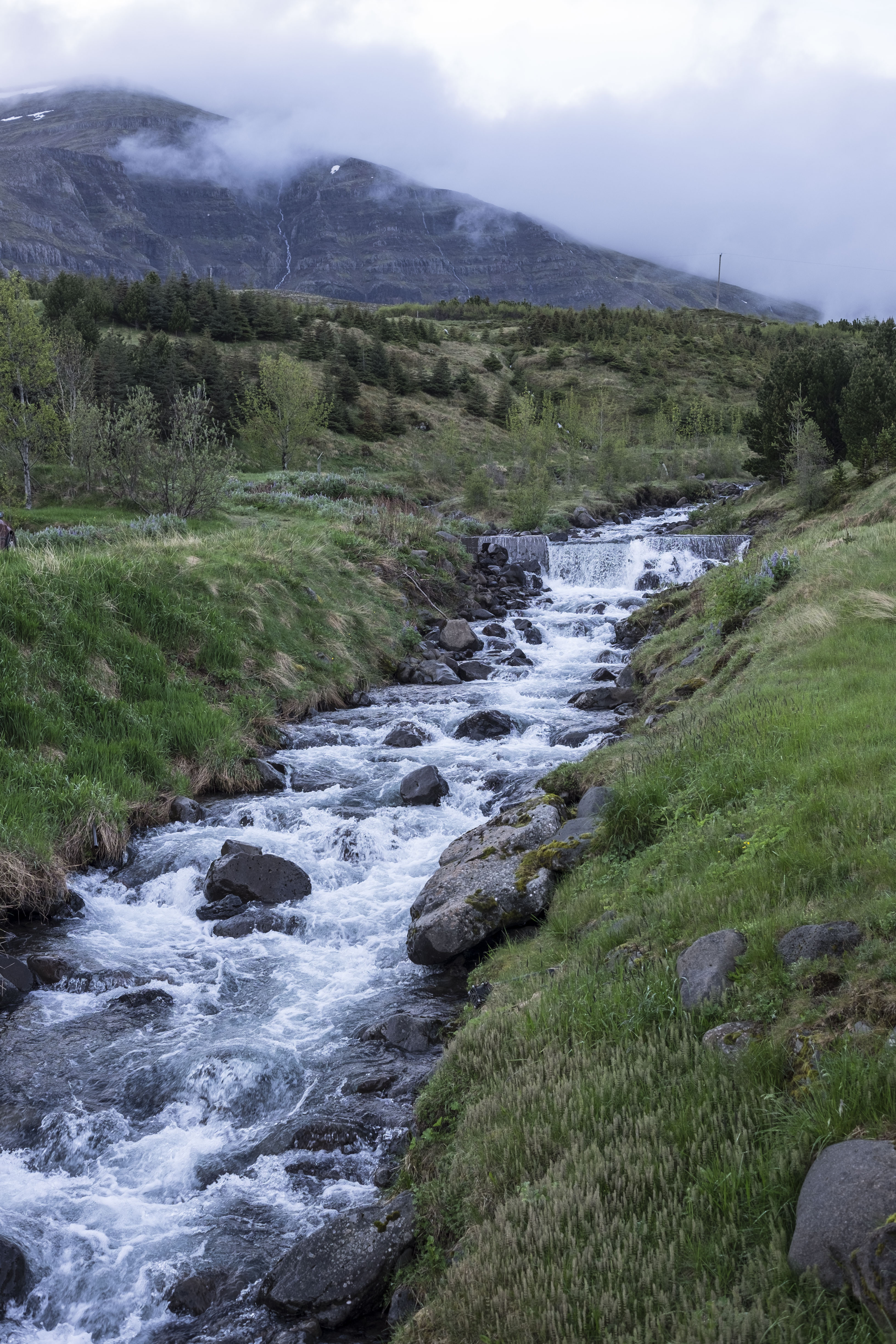 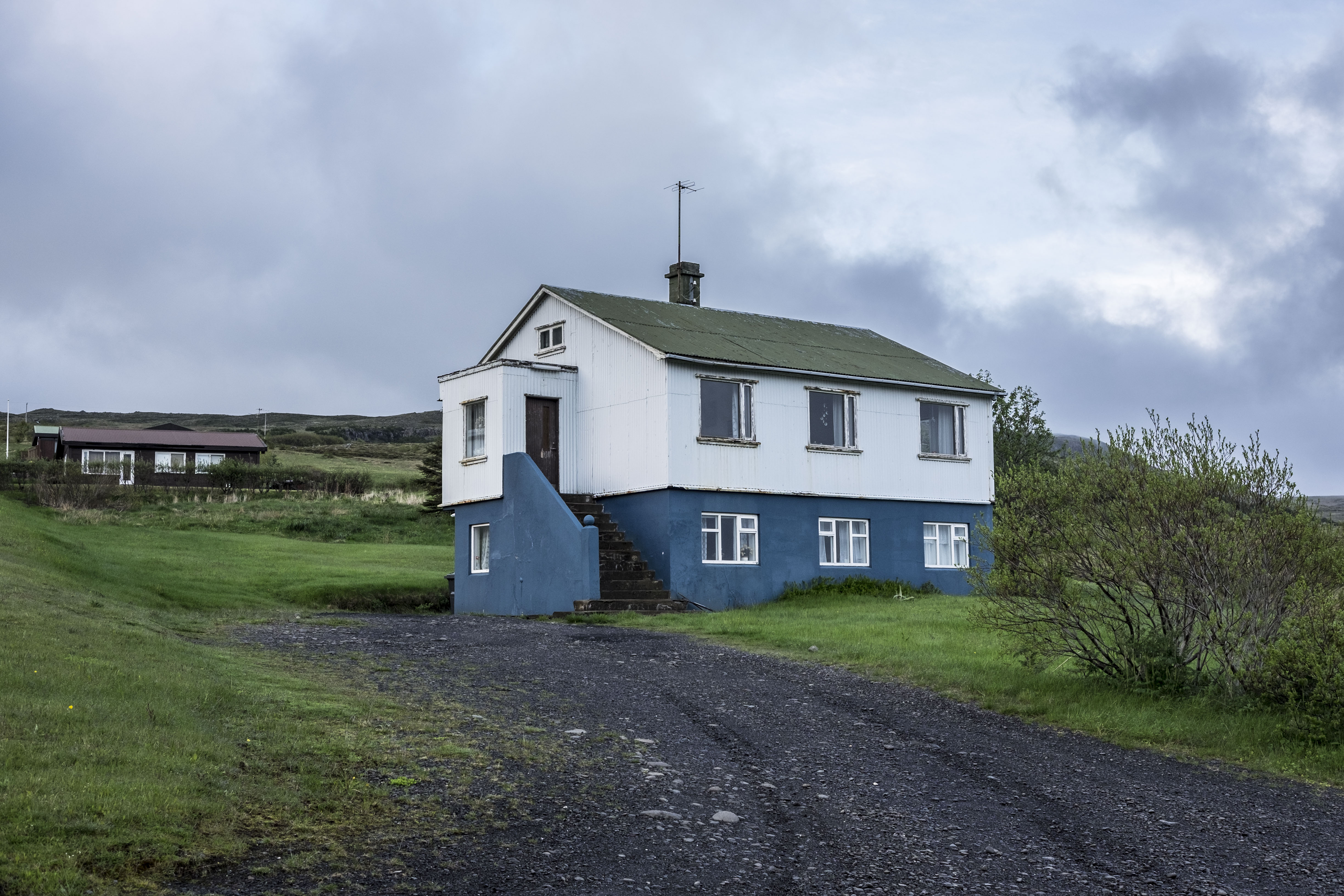 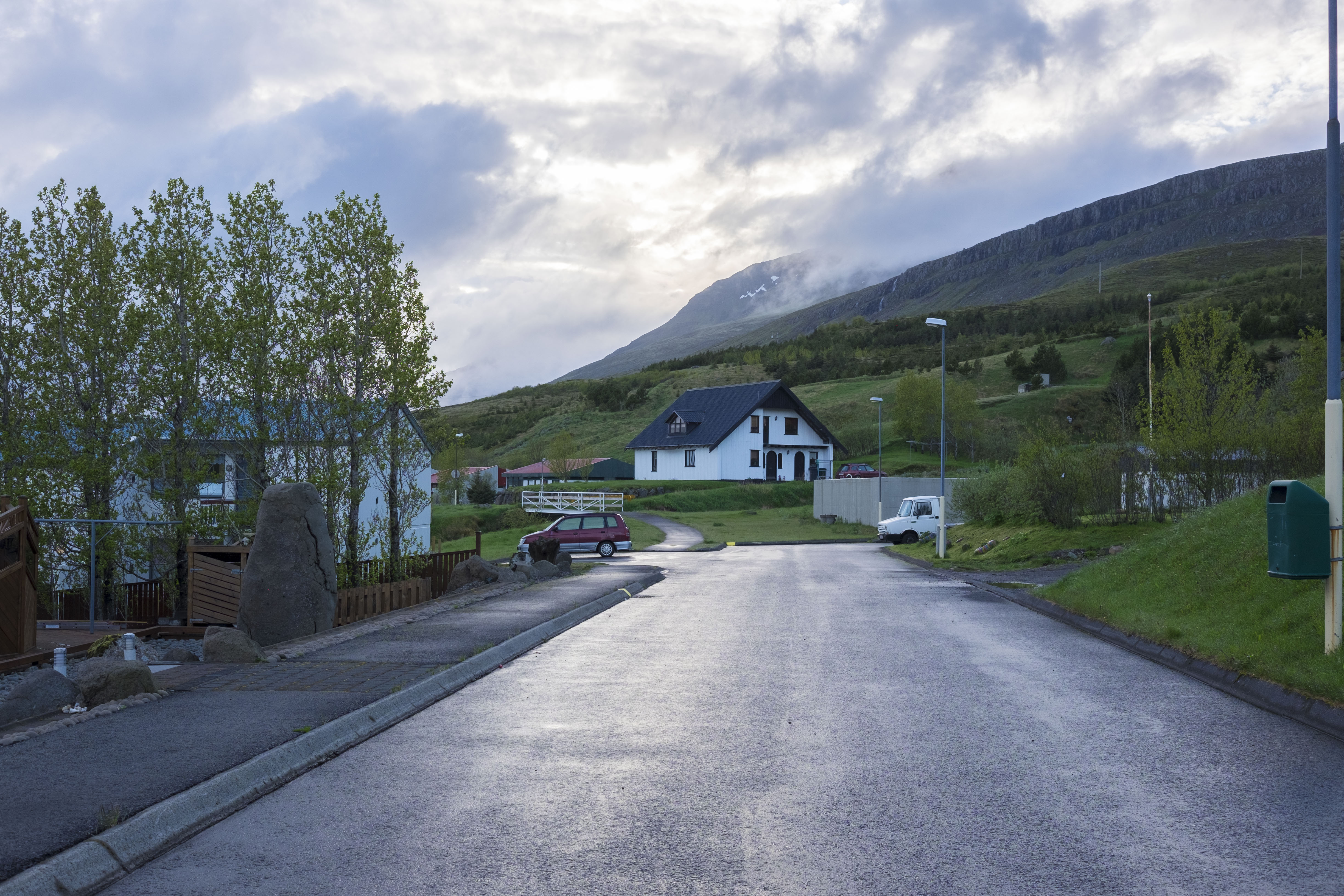 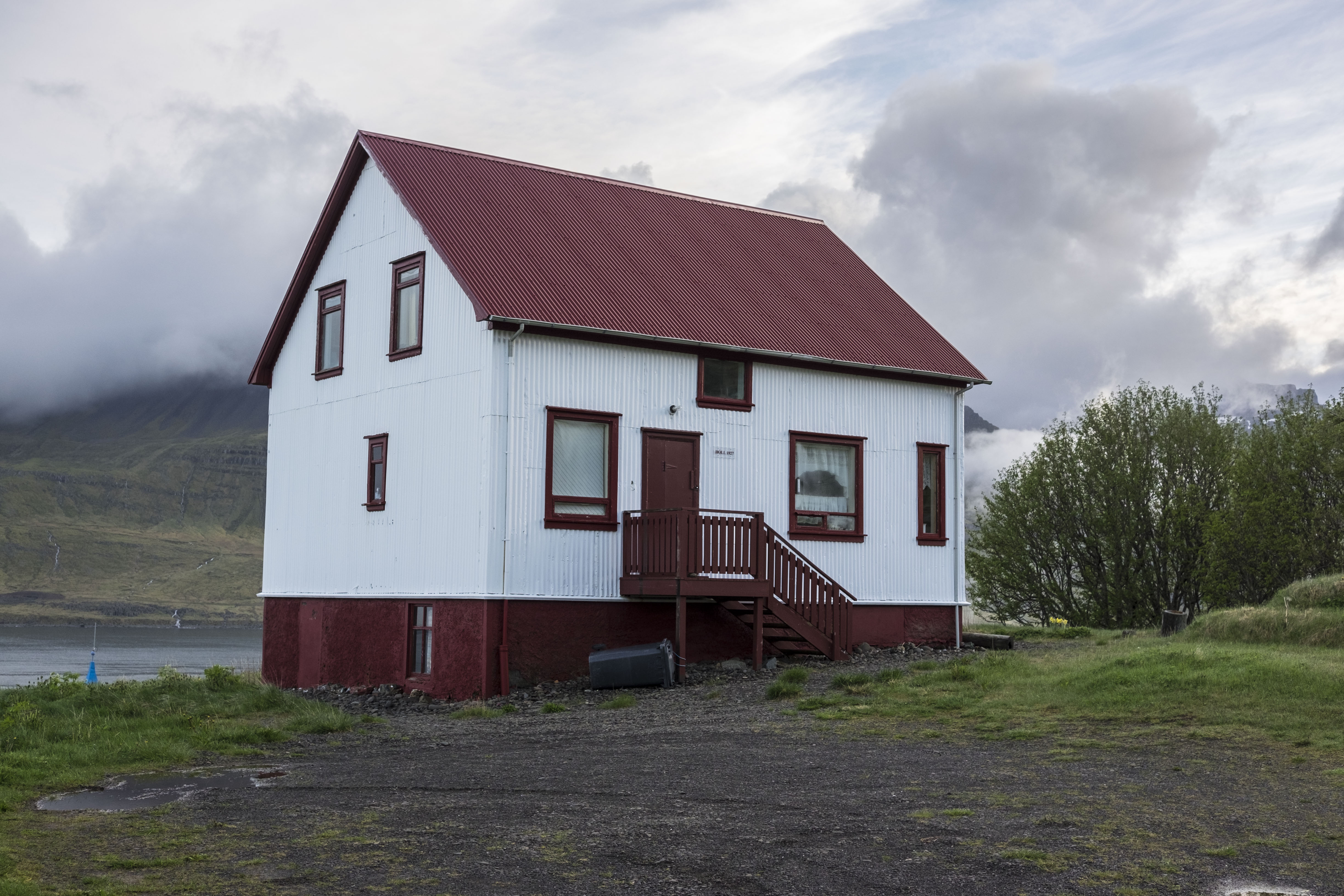 The houses are adorable. After walking through my neighborhood, I saw a house on a hill not too far away so I headed over in that general direction. The closer I got, the less defined the trail became, until it became merely a path of bent grasses and a few foot bridges over the intersecting streams. It was an insanely beautiful walk. From what I could tell, this was the only access to the house. There wasn’t a road leading up to it on the other side. I wonder what that journey must be like in the winter. 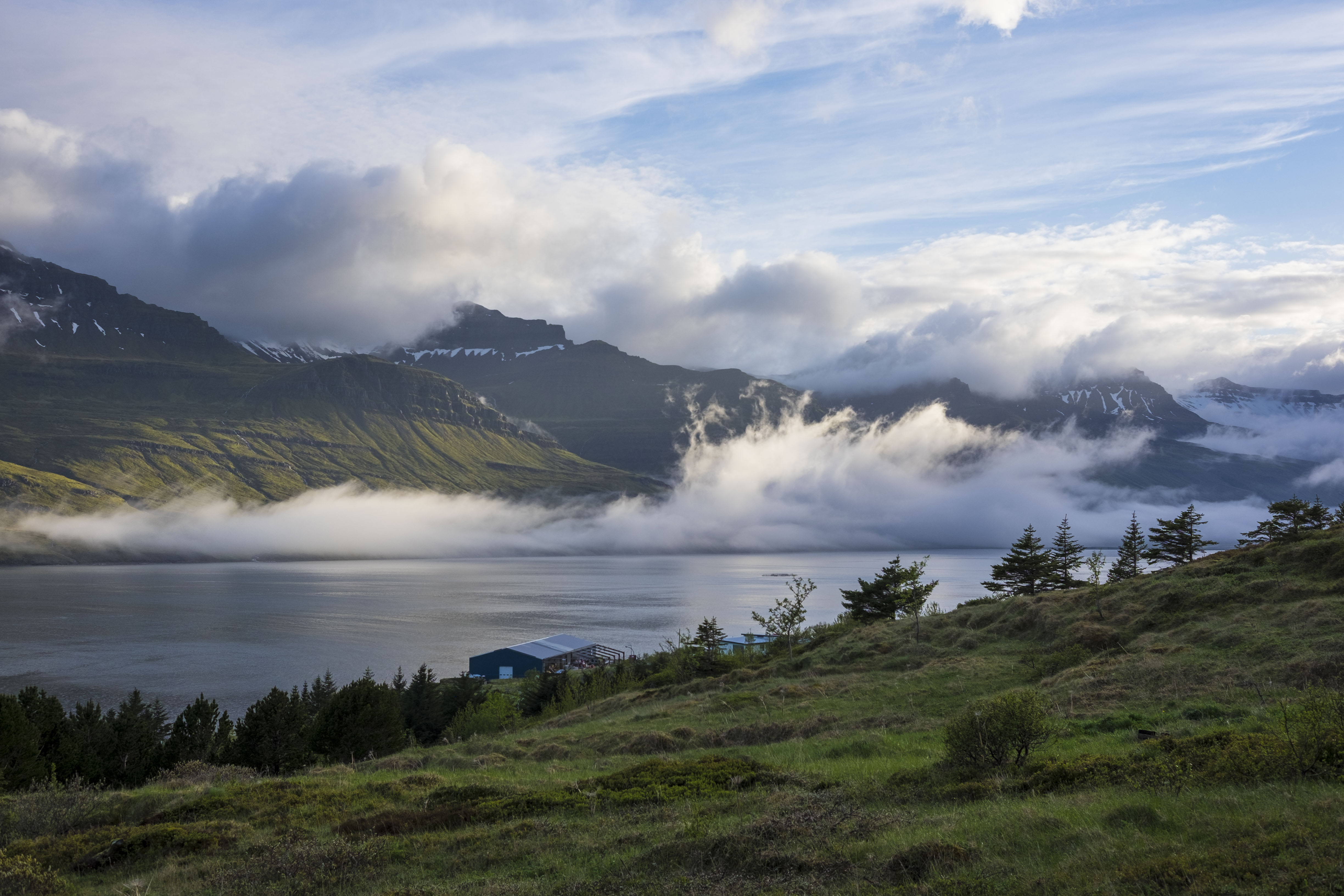 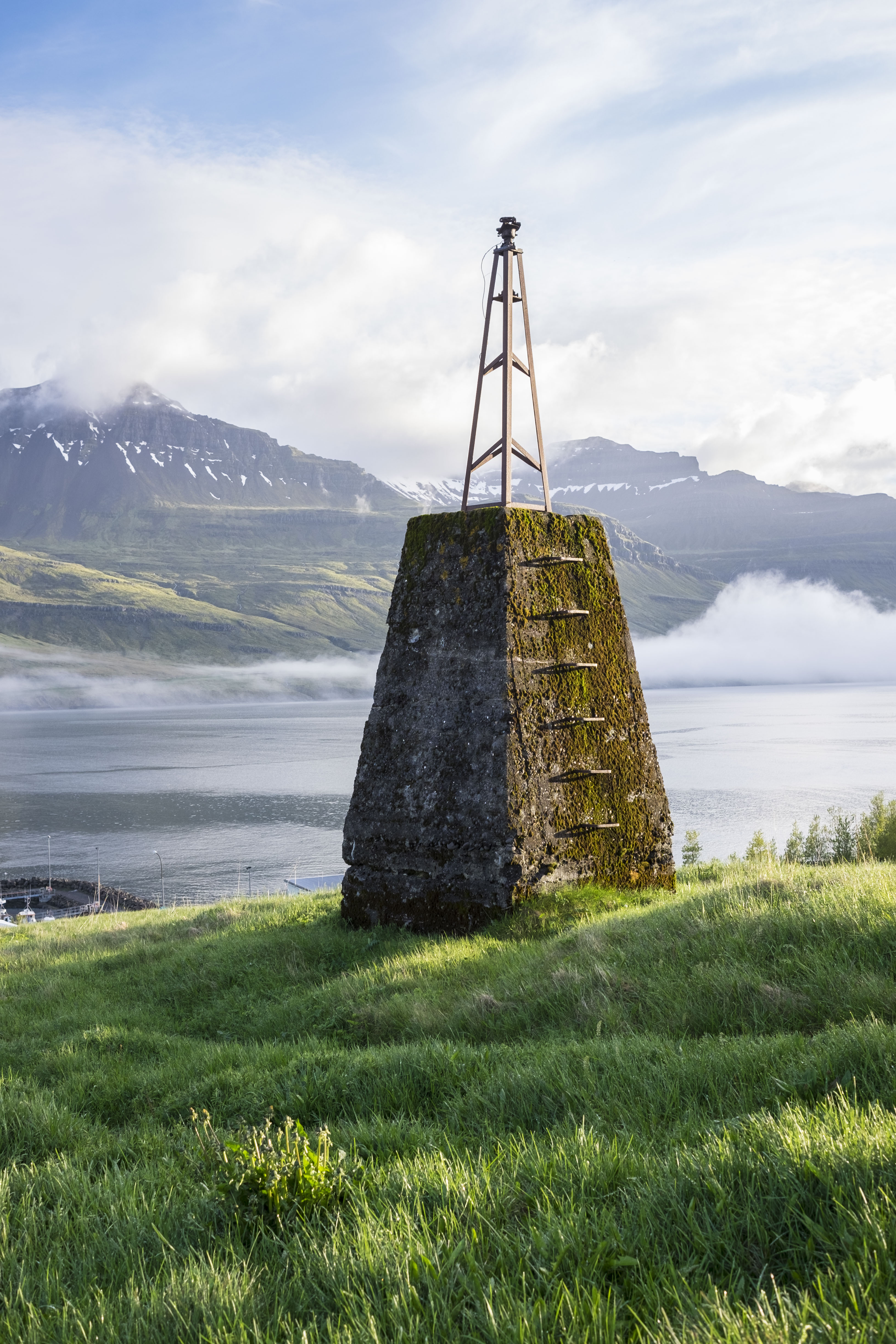 I walked back past the Fish Factory and along the pier to watch the fog roll back in, where I was accompanied by an older couple and the sound of waves crashing on the rocks. It was a good night’s walk. 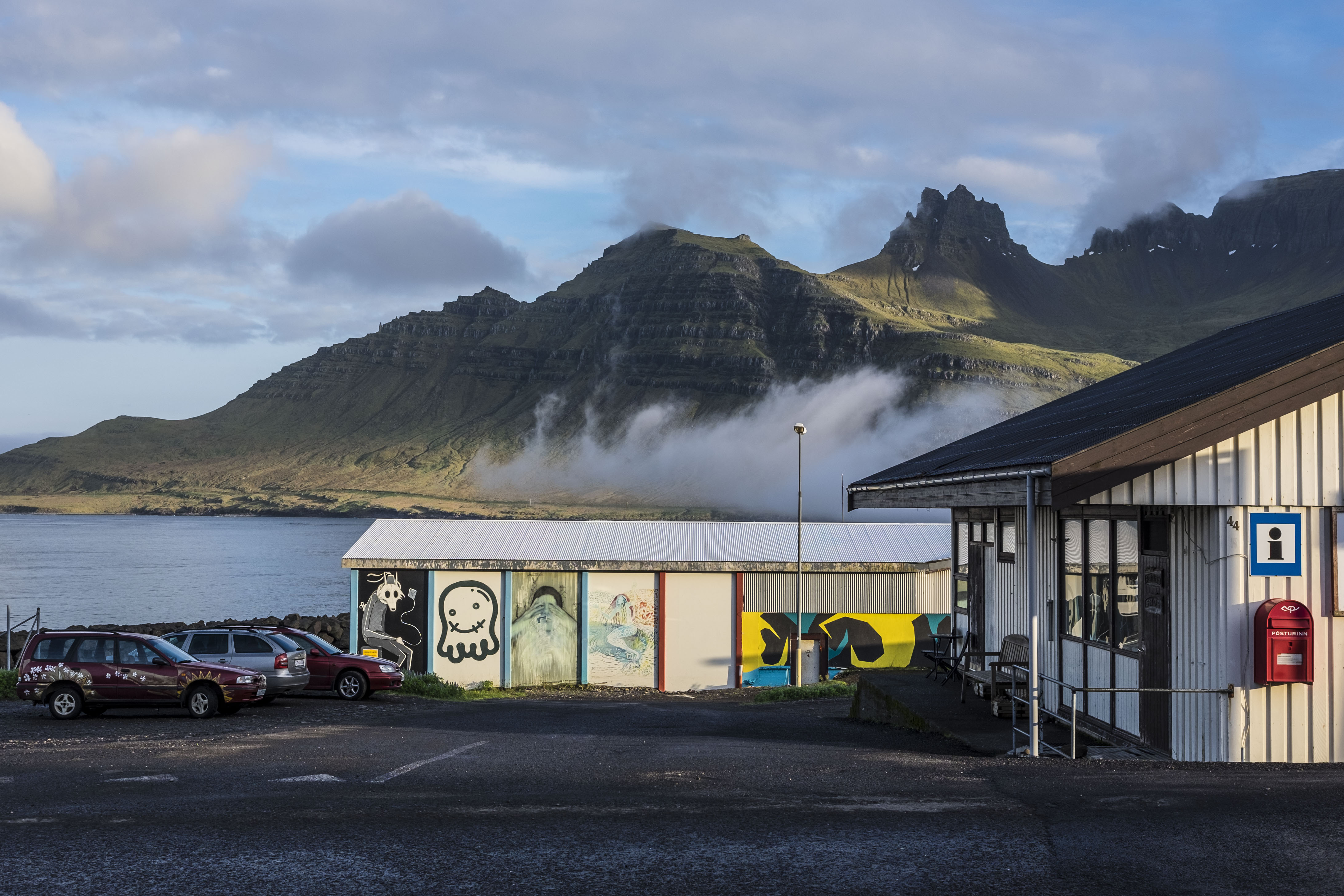 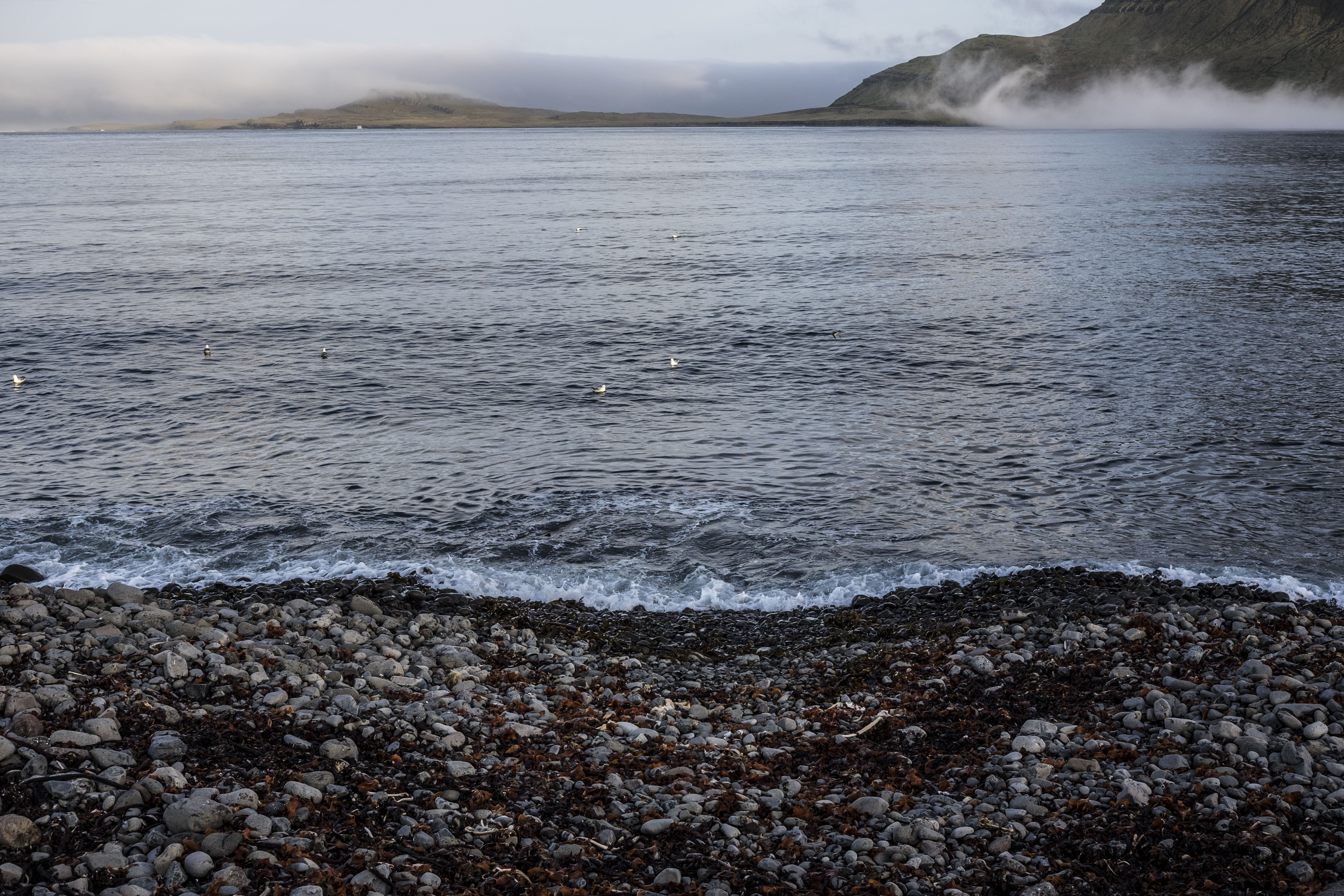 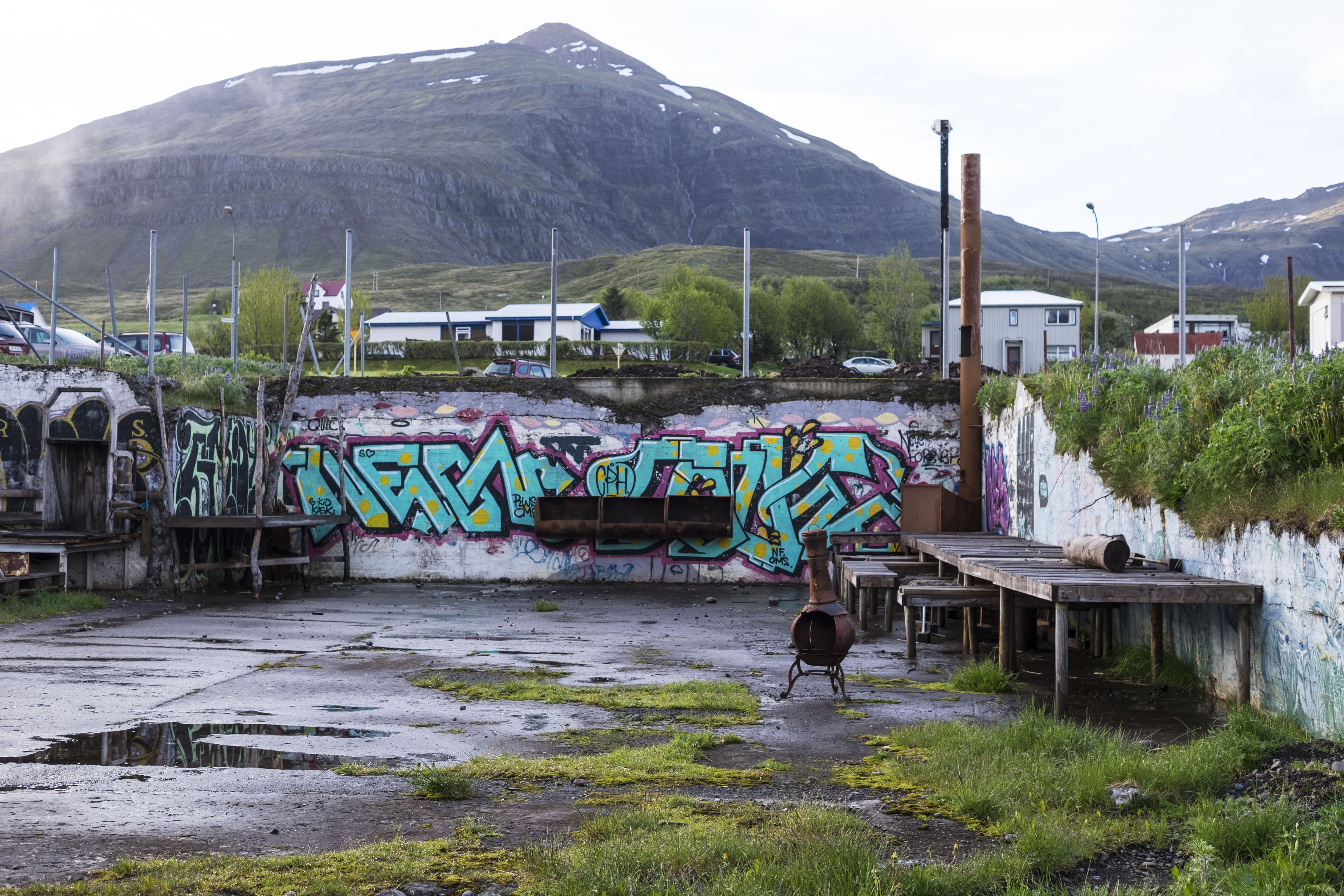 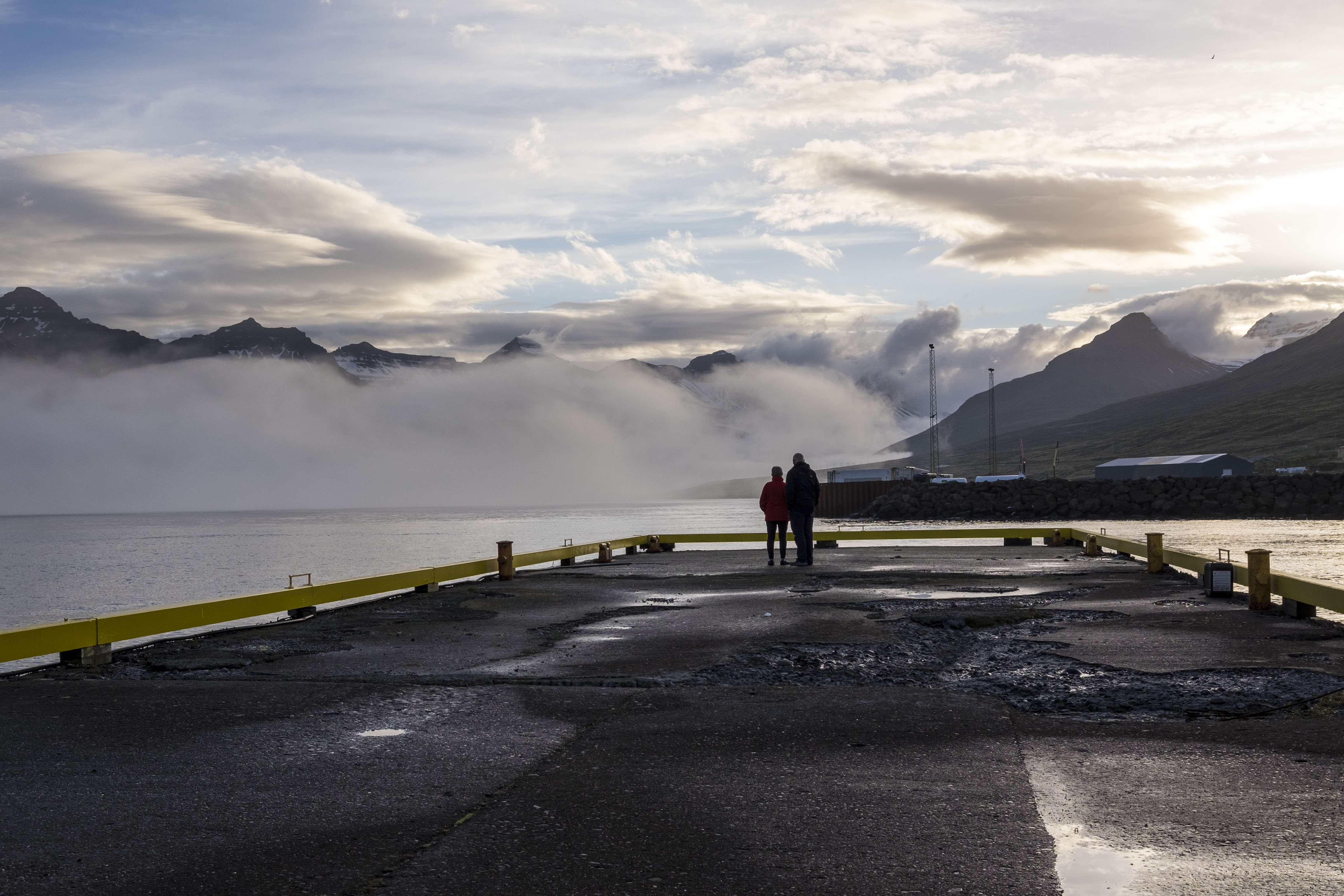