One month goes by very quickly, let me tell you. As soon as I began to settle in, I had to pack back up. In my final days at the Fish Factory, I started to hit something with the virtual (sur)reality. (If I ever have a show of work that comes of this stuff, I think I’ve found a title.) I can’t wait to further explore this direction. “Fishing” for images was really fun and unaltered. My hand is only visible in the act of gathering these images/videos. As a designer who has been trained and engrained with the notion that I should be invisible in my work, I’m struggling to find what it means to be present. How can I be seen in it? How can my hand, my perspective, be the point? I don’t know, but I think making and manipulating needs to be a part of it, not just capturing images—albeit from a unique perspective. We will see. Even if nothing comes of these images or this process of image-making, I am glad I can say I went fishing at the Fish Factory Creative Center. 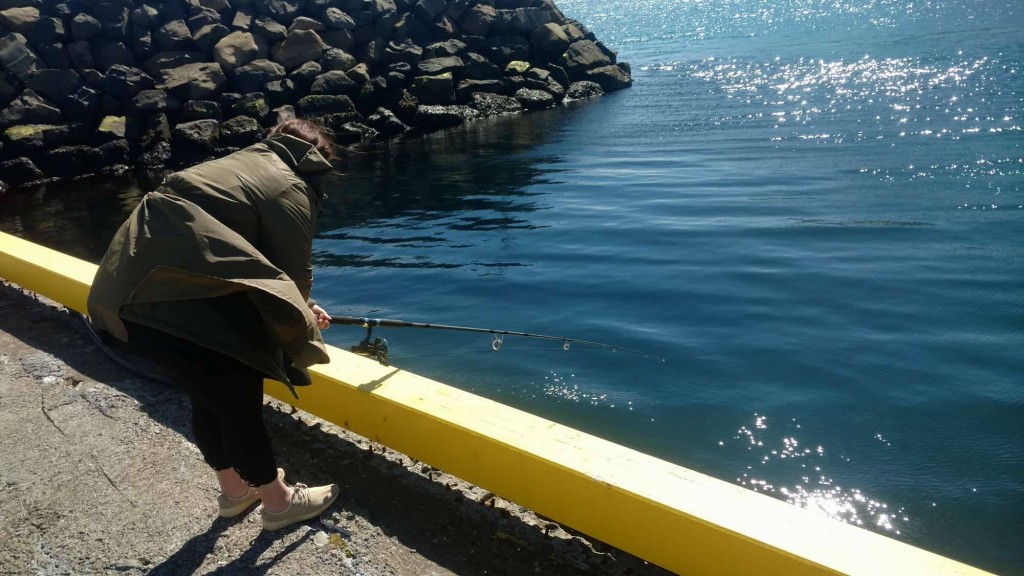 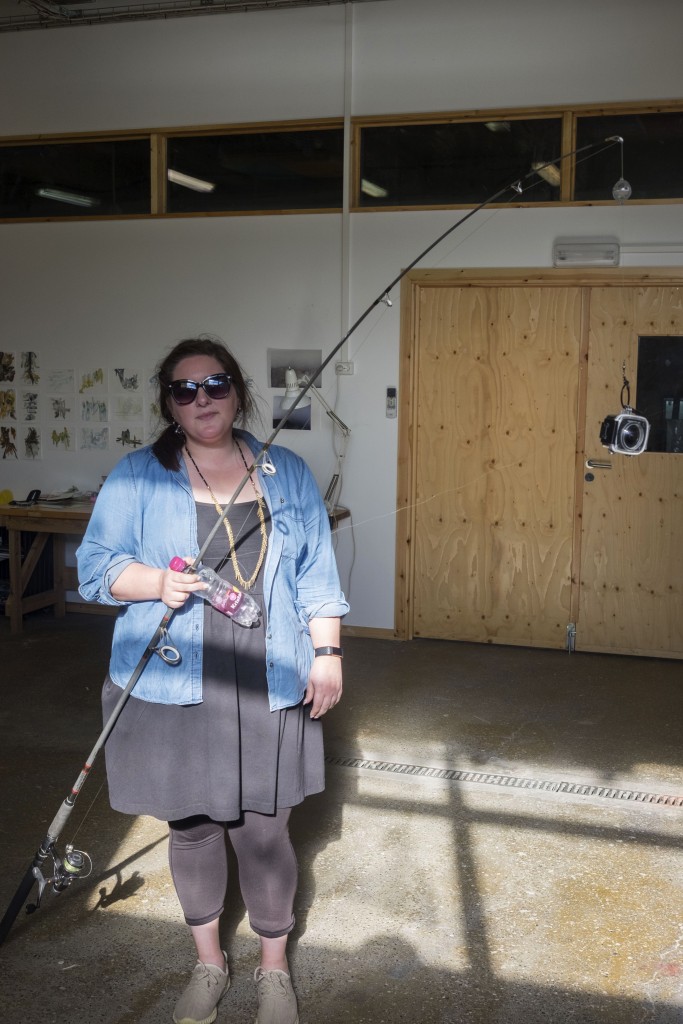 Instead of working my last day in studio—like a good little maker—I decided to go for a hike—to be alone with the landscape one last time. I embarked on a hike into the mountains (literally) to lakes way up in there. I was told it was a really “doable” hike by two of the more advanced hikers of the group. I suppose it was doable, as in the end I did it, but it was a lot more challenging than I anticipated. The worst part was that my camera battery died before I even got to the lakes. I suppose that’s not too terrible of a thing, as my walk home was mindful and serene—only between me and the mountain. Luckily the hour and a half of the hike I did have a camera for was gorgeous. I saw a swan swimming in a pond, 360 degrees of nothing but nature, and I even lounged next to a stream for a drink of the crisp water from a fresh mountain stream. Basically, I owned at being in nature. Not bad for a city girl on her first solo hike. I’d do it again. And can I just say that these pictures really don’t capture the difficulty of this hike. I climbed a mountain. ok. 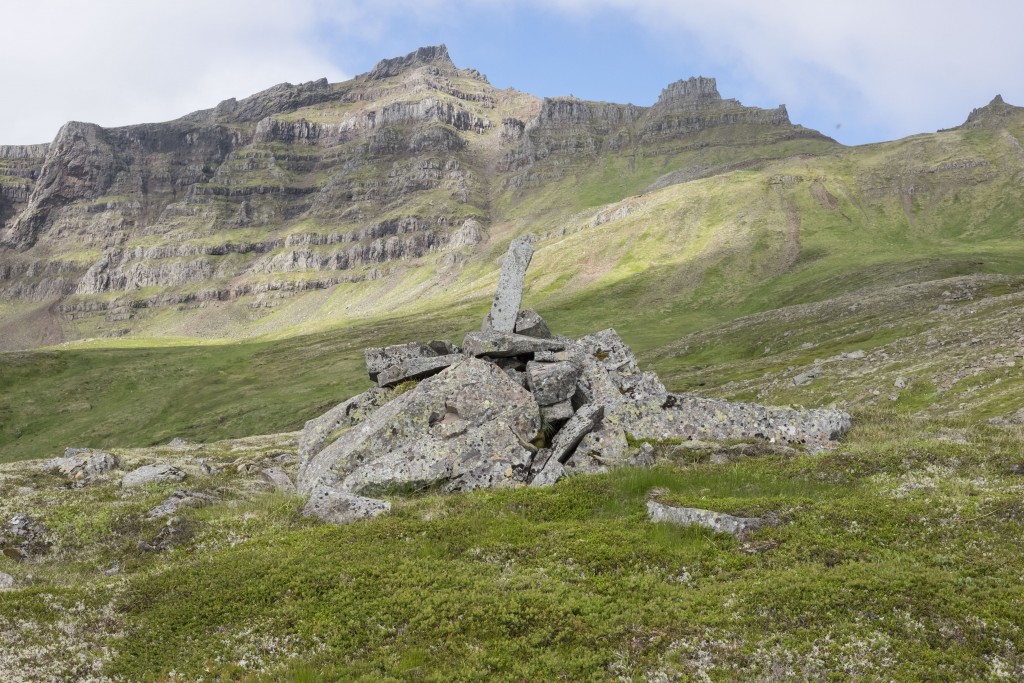 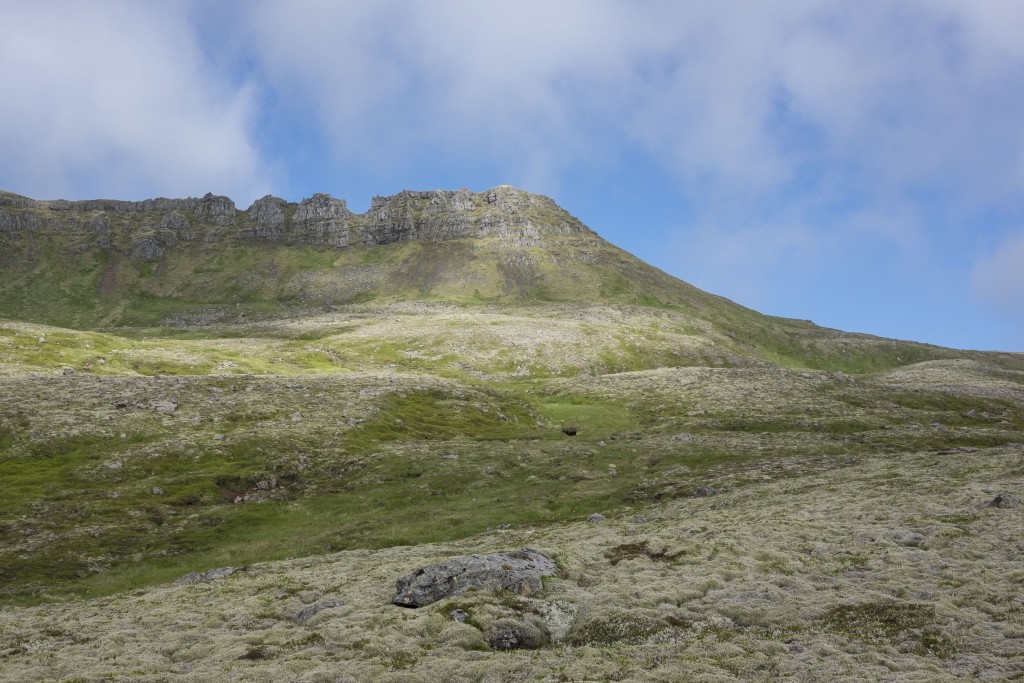 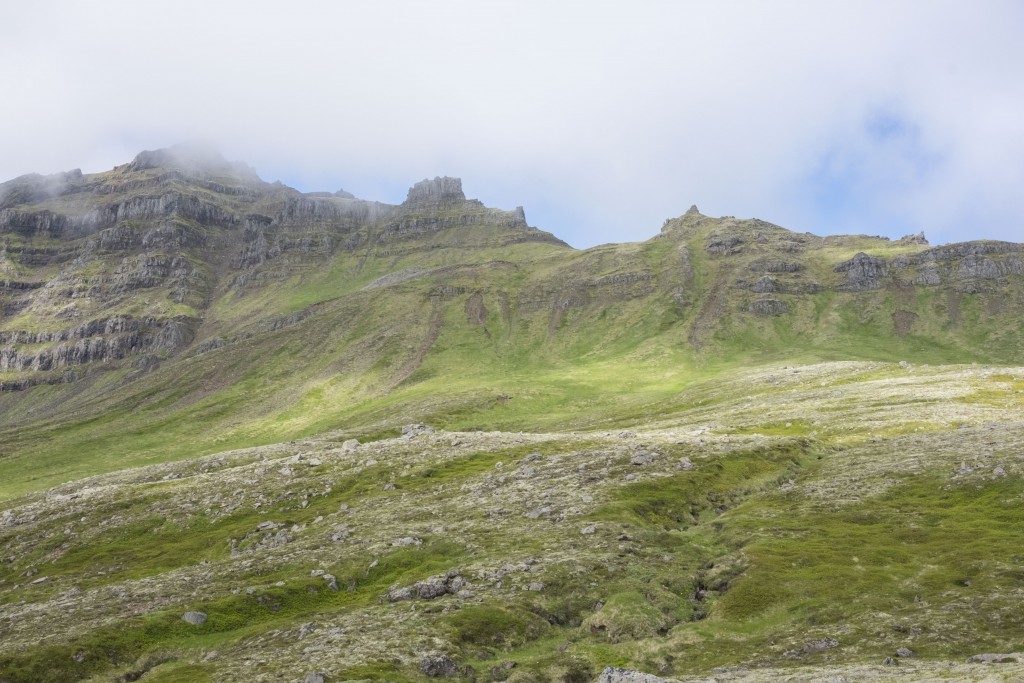 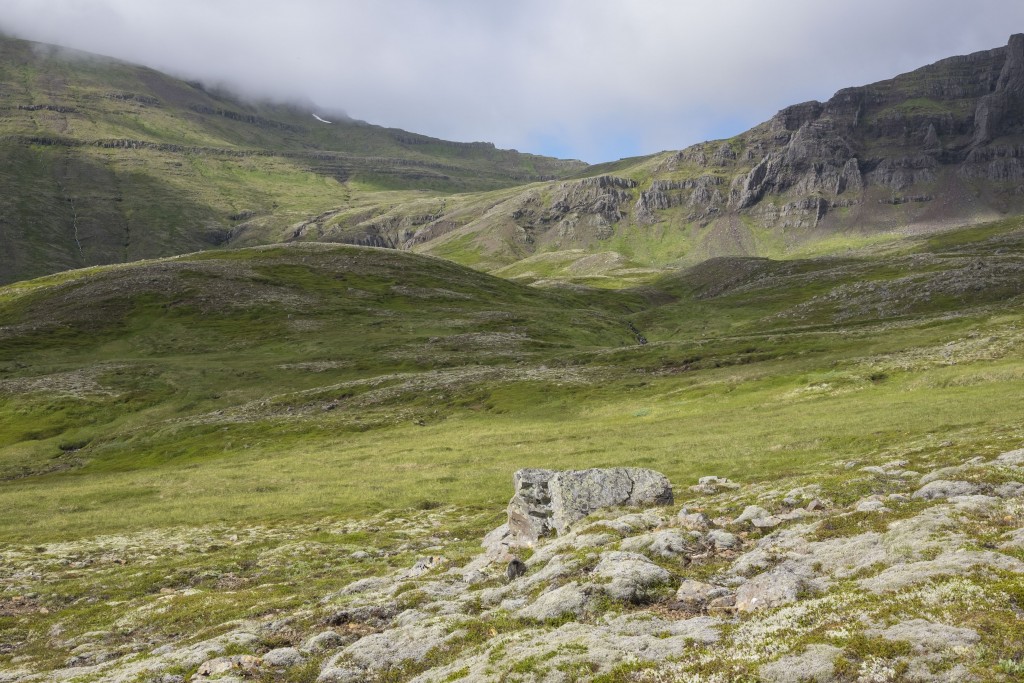 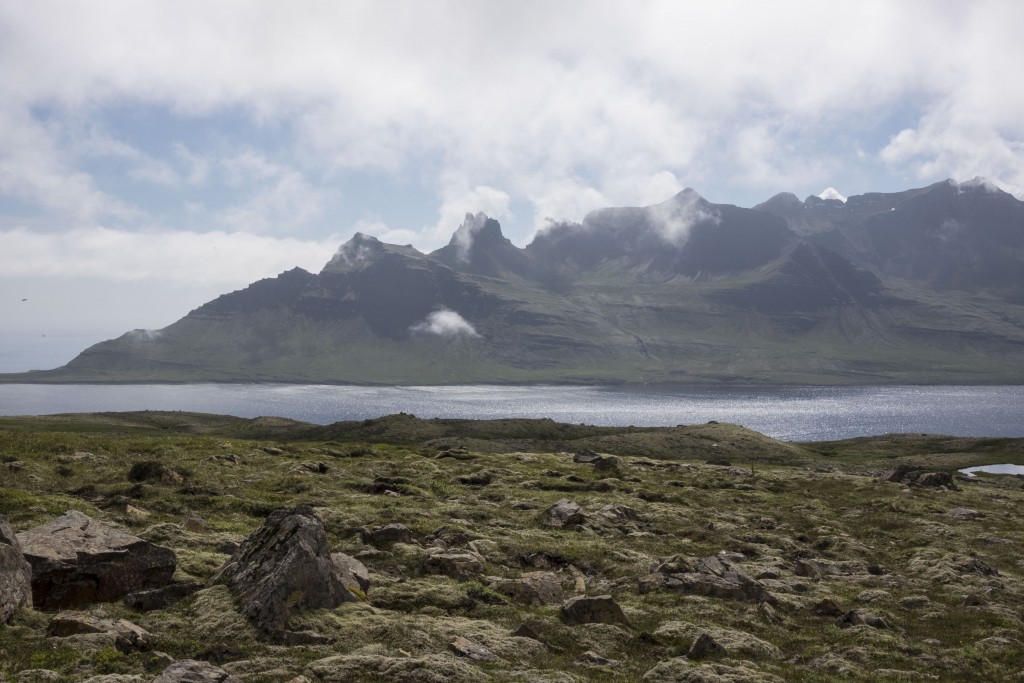 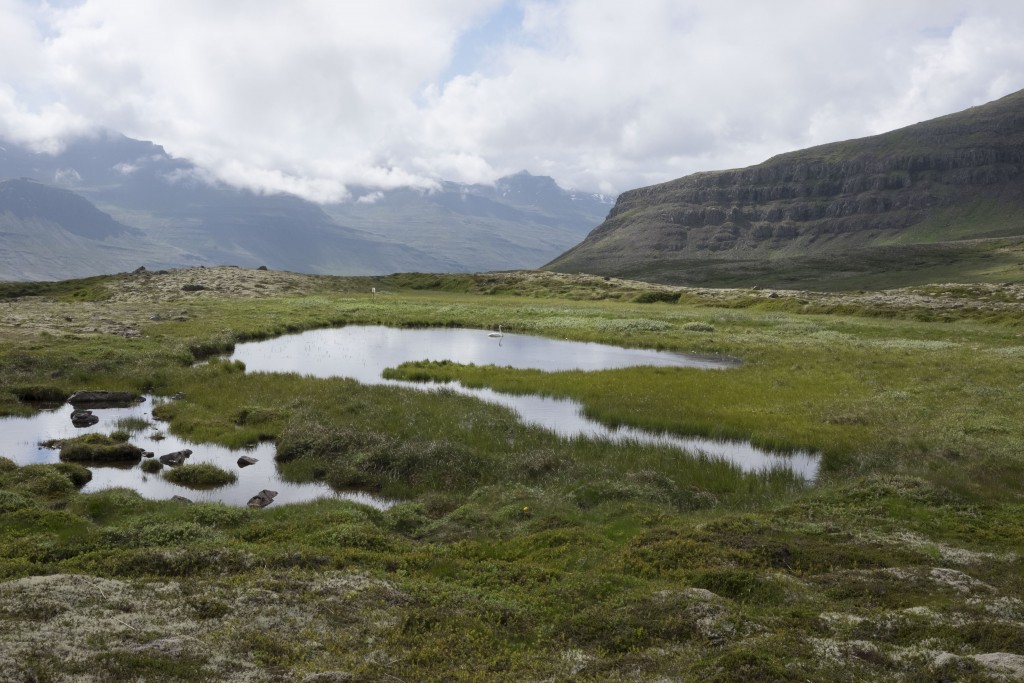 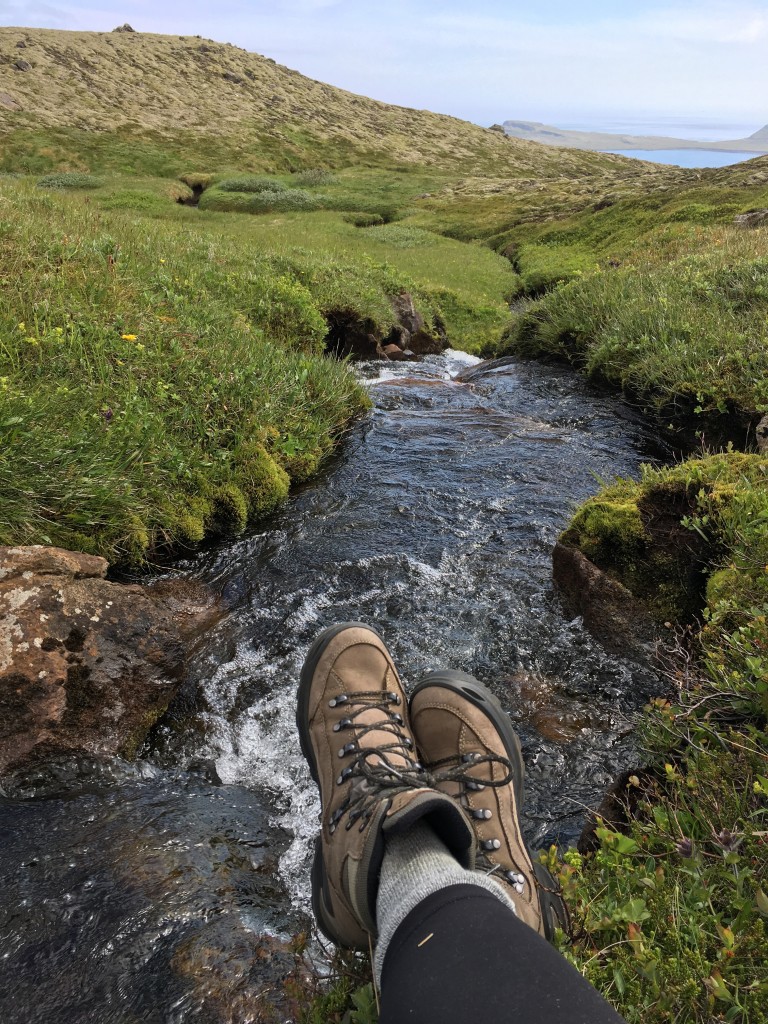 Upon returning from this magical hike, the group planned one last potluck dinner, in the fancy room this time. Everyone brought something delicious, and it was a warm beautiful night of community. I am so honored to have met this wonderful rag-tag group of people, from all walks of like, come together to push each other forward. It was beautiful. 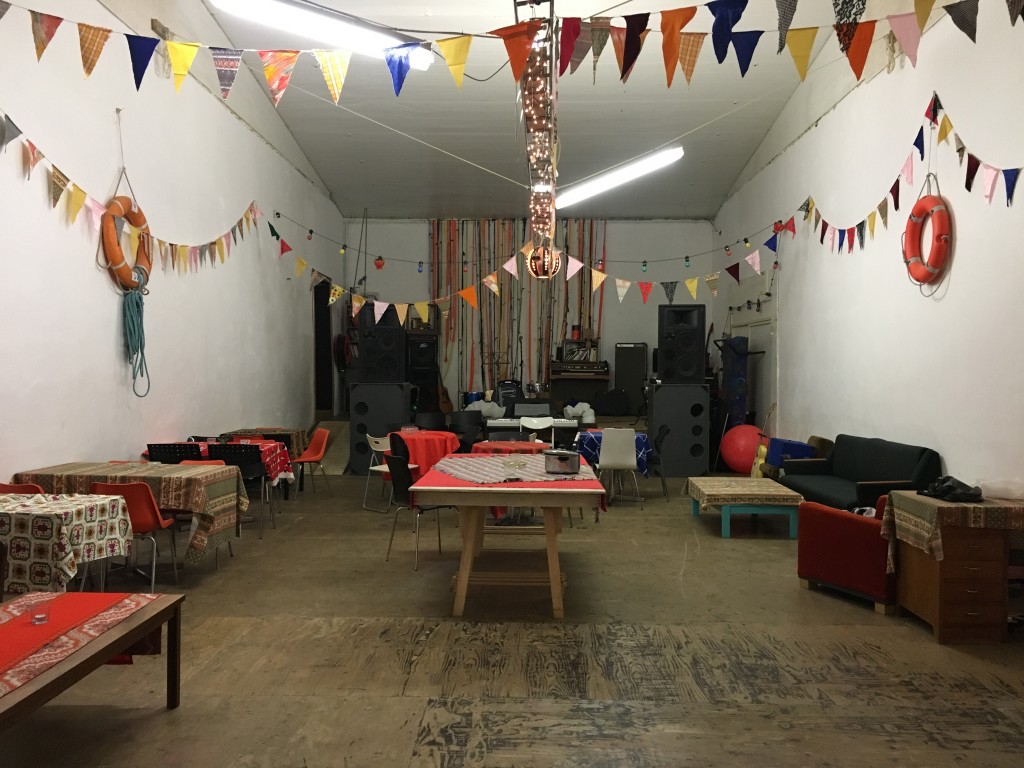 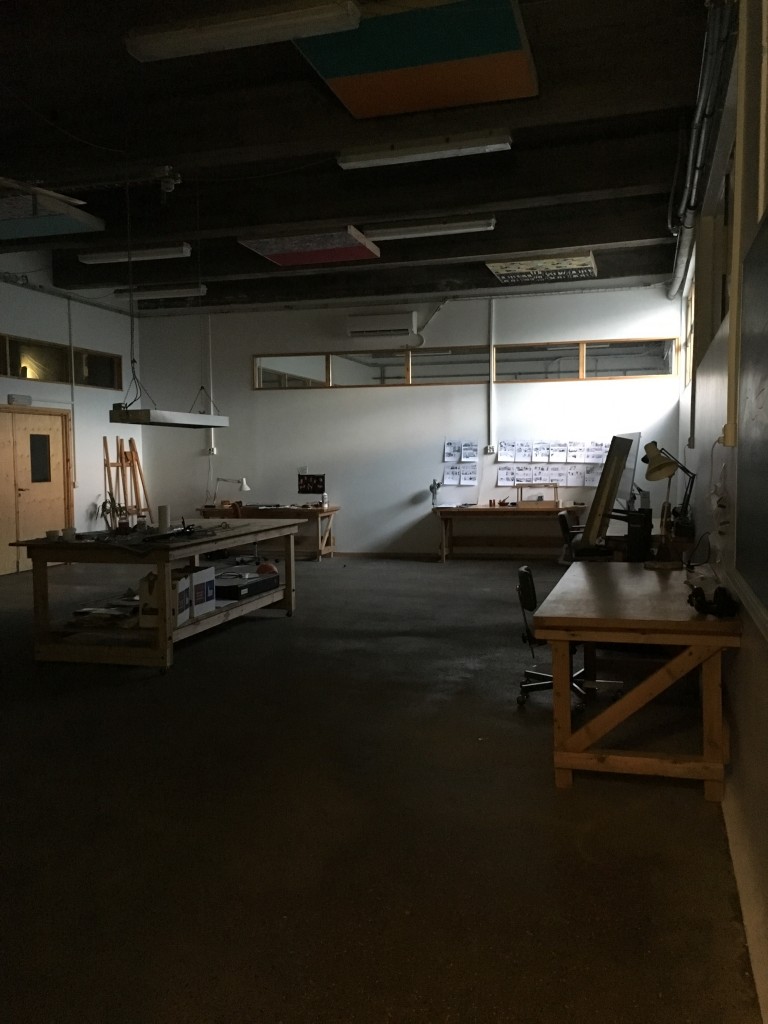 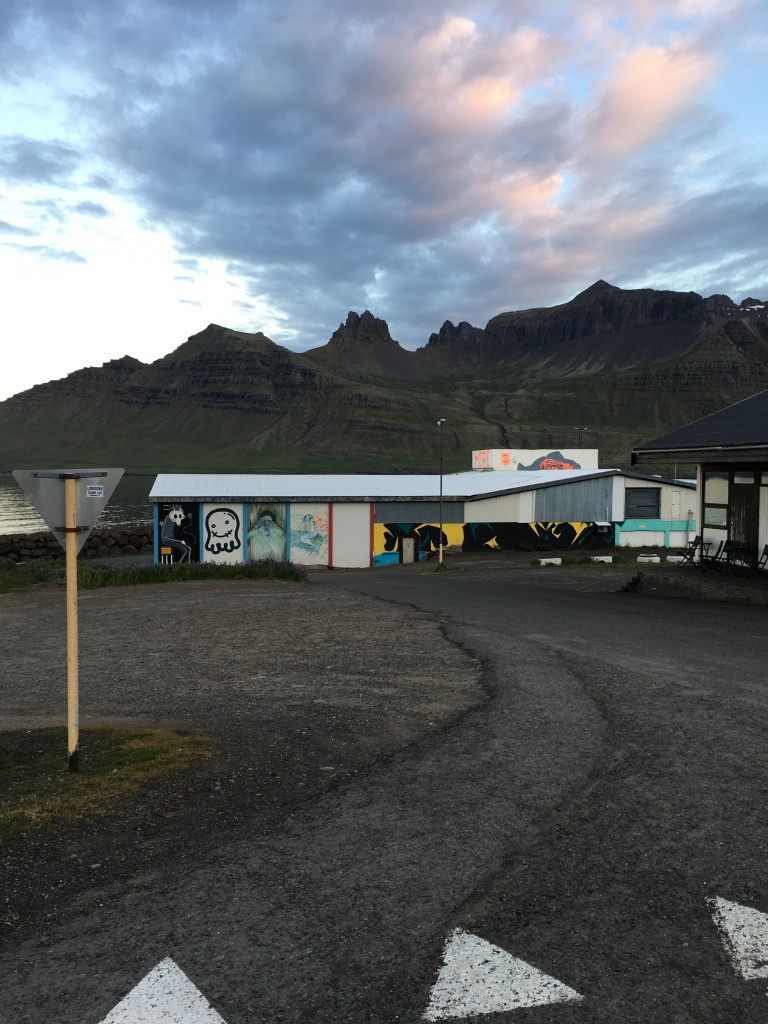 I’ll end this post and the portion of this blog devoted to the Fish Factory with a new Icelandic word I learned my last day at morning coffee. It is a word the people of this place embody to the fullest. Una, Rosa, Vinny, et. al—you are building magic, and your hard work is seen.

Dugnaður (DOOG-na-thuhr) or Duglegur (DOOG-leg-uhr)
It would be too simple to translate this word as “hardworkingness.” (But even that is not a word in English, according to my spell check). It’s closer to the word “mettle,” or the Finnish concept of “sisu,” but neither of those completely capture the meaning.

Literally, “duga” just means something will “do.” It is “enough”. So when you tell someone they’re “duglegur,” really you’re just saying “You are sufficient. You’ll do.” But the word has come to encompass both hardworking-ness, determination, diligence, intelligence and a number of other undefinable traits – basically saying “you have what it takes to make things happen.”