A belated memory of Reykjavik

The last three weeks of this trip flew by. While at the Fish Factory I had devoted time alone to reflect on my experiences and write about them. Once I made it back to Reykjavik and met up with Ashley, we had a full schedule of activities, moving to new places every other night or so. While exciting, it didn’t leave a lot of time to share the experiences here. I took some notes and plenty of pictures, so I’ll share the stories after the fact.

Being in a city after spending four weeks in a town of 180 people was a bit of a shock. I got really tired walking around just being around so much activity. We spent the first day going into shops and eating some Icelandic food, and visiting museums—the Punk Museum, two campuses of the Reykjavik Art Museum, and the Saga Museum. I had aspirations of buying an Icelandic wool sweater, but they were like $200 and I did not love any of them that much. Instead, I bought some yarn so I can make myself some wool slippers or something. I’m pretty excited about that. 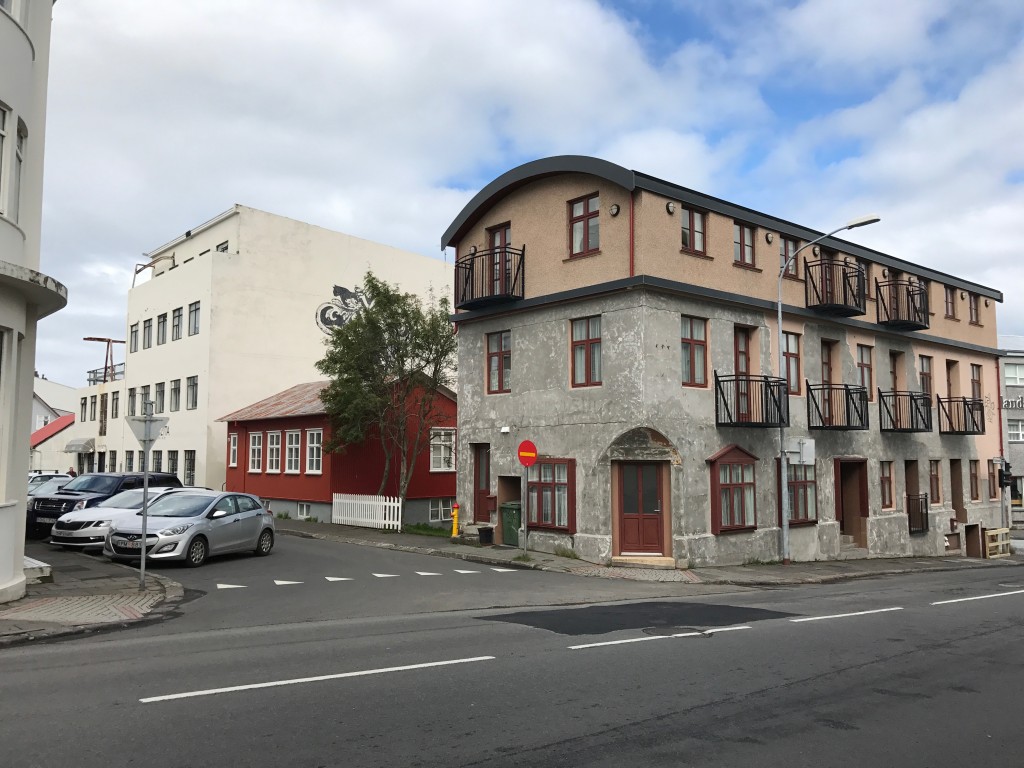 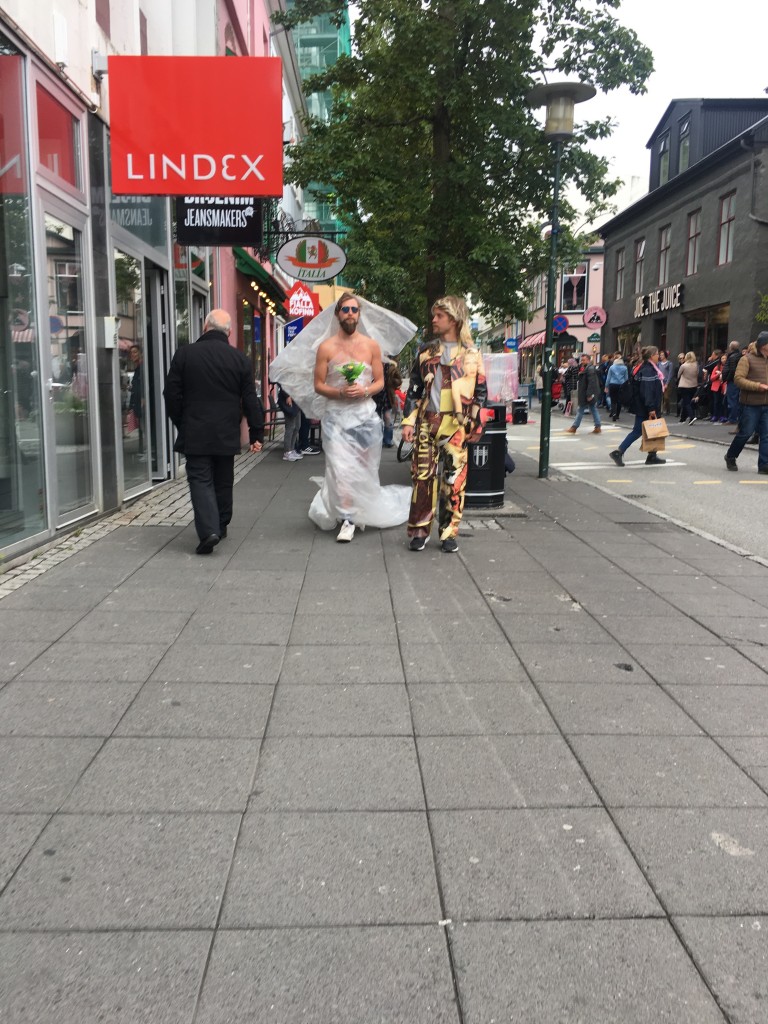 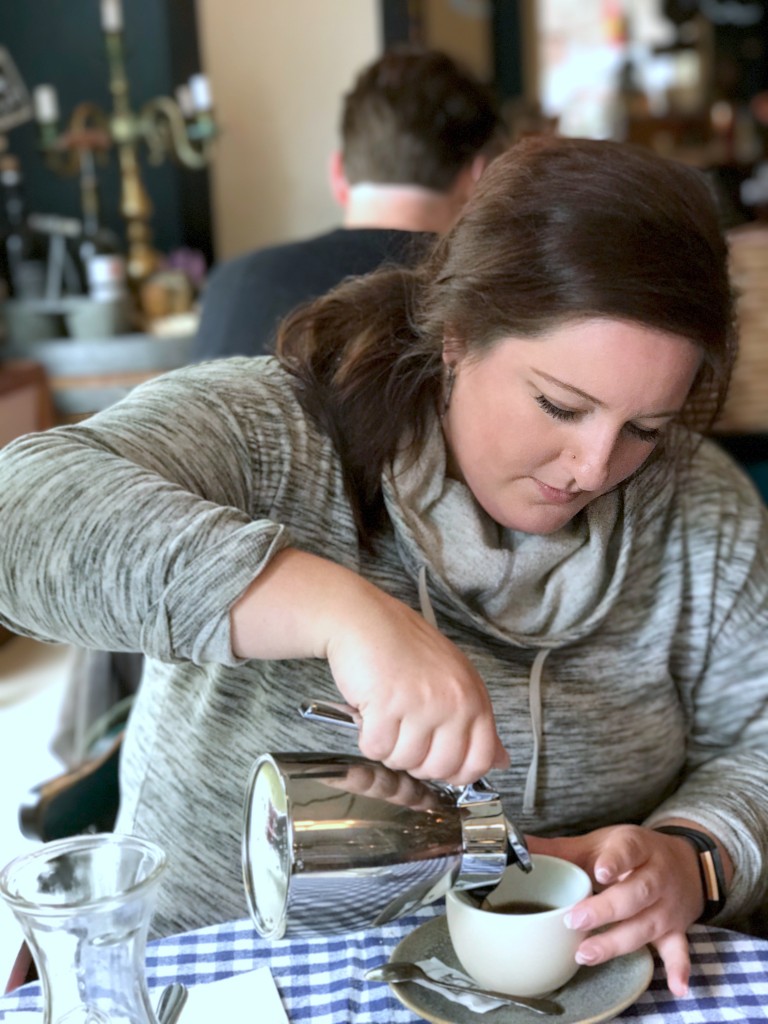 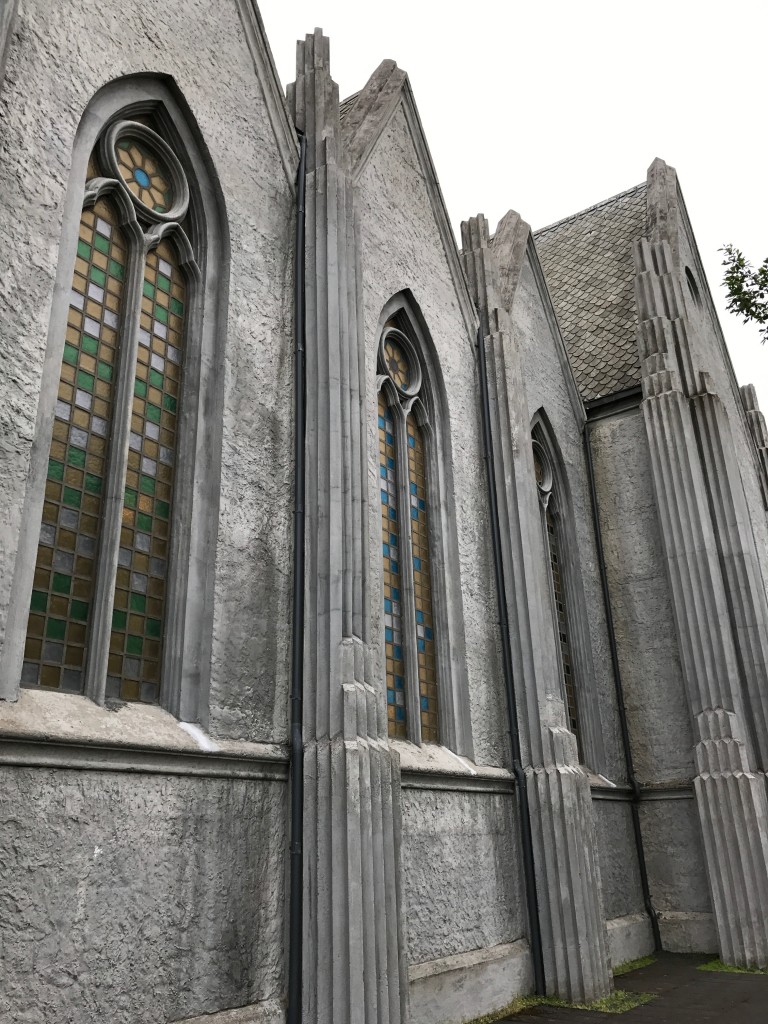 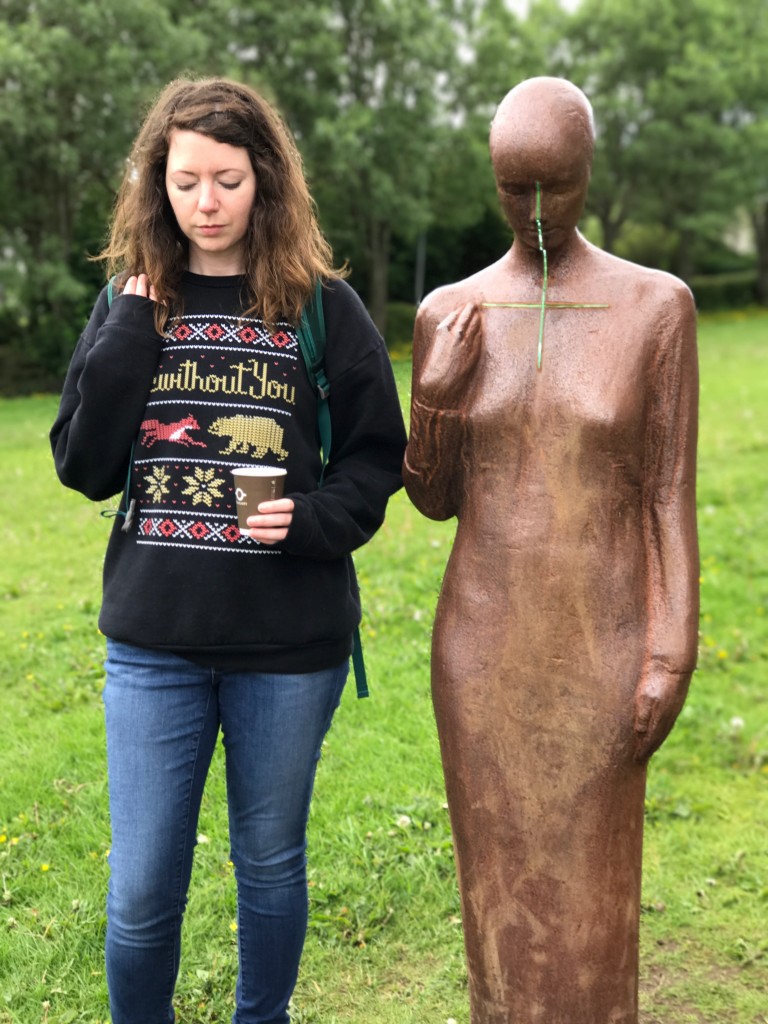 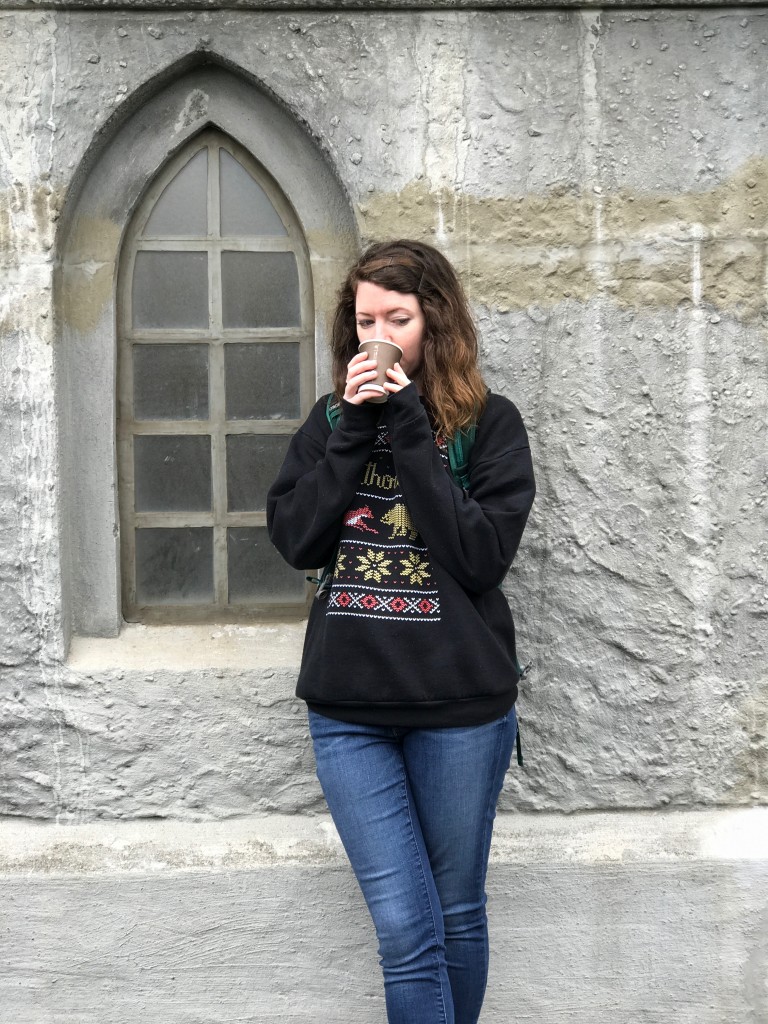 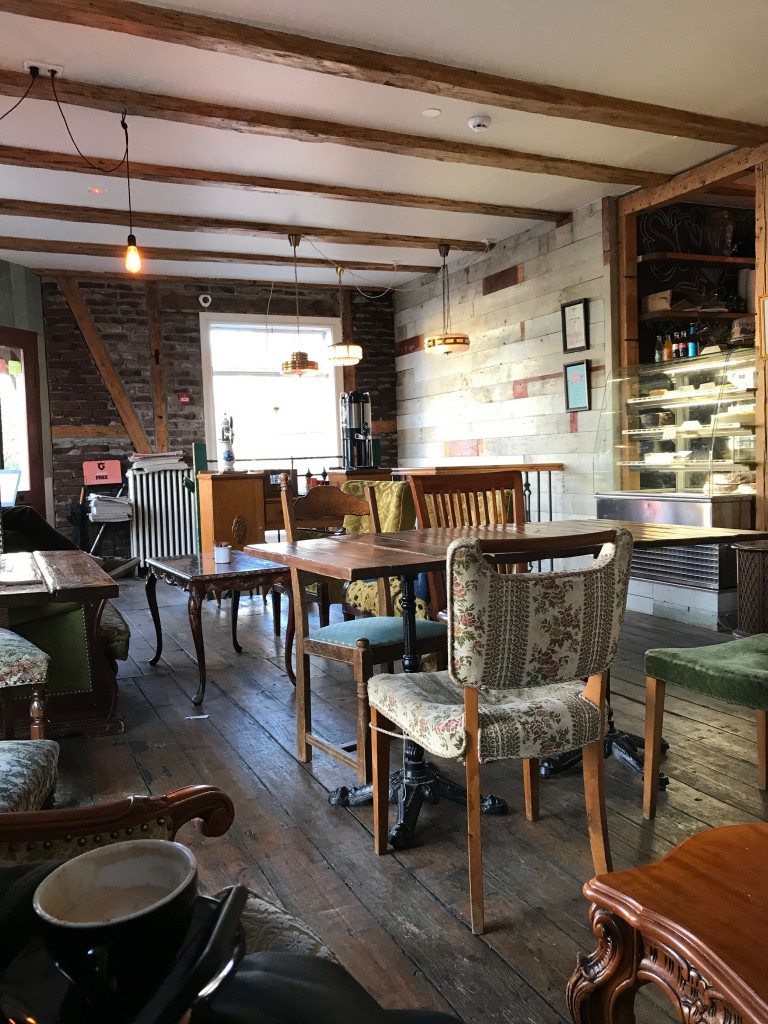 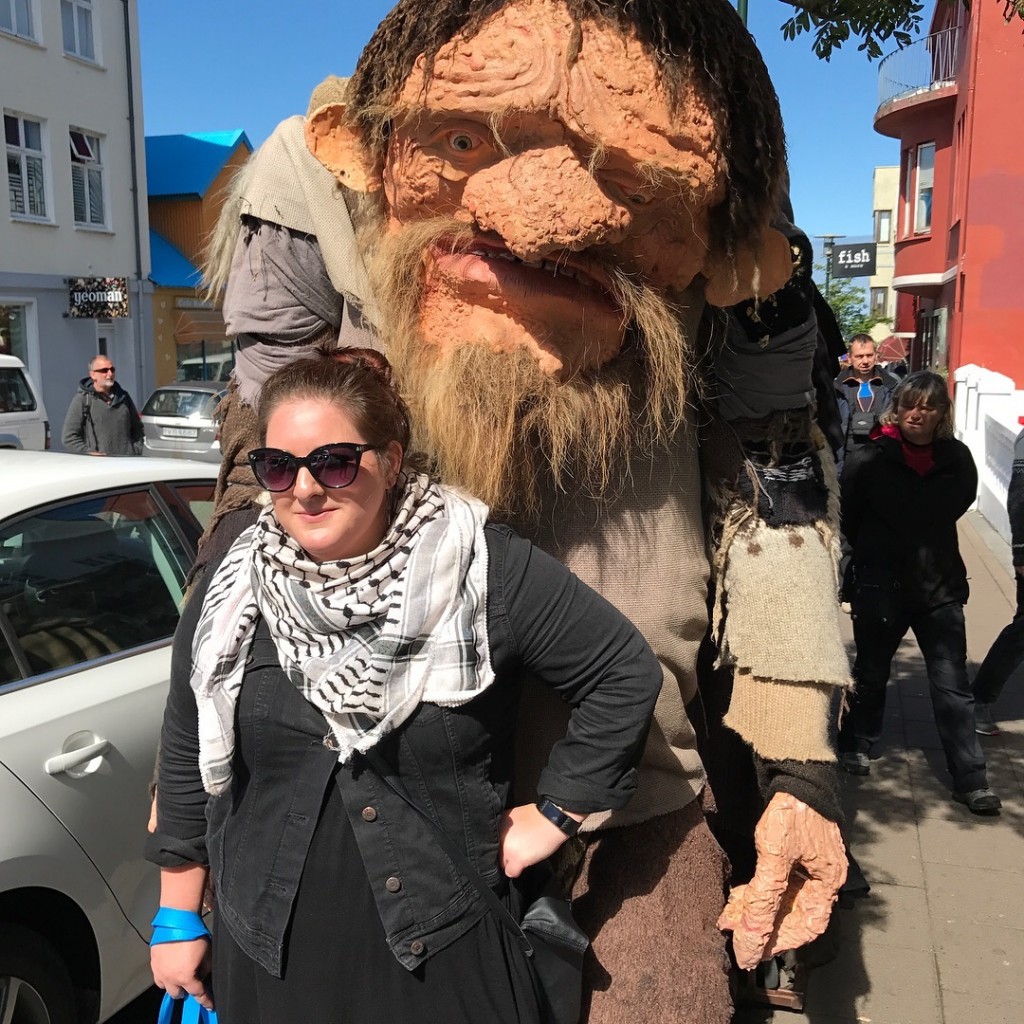 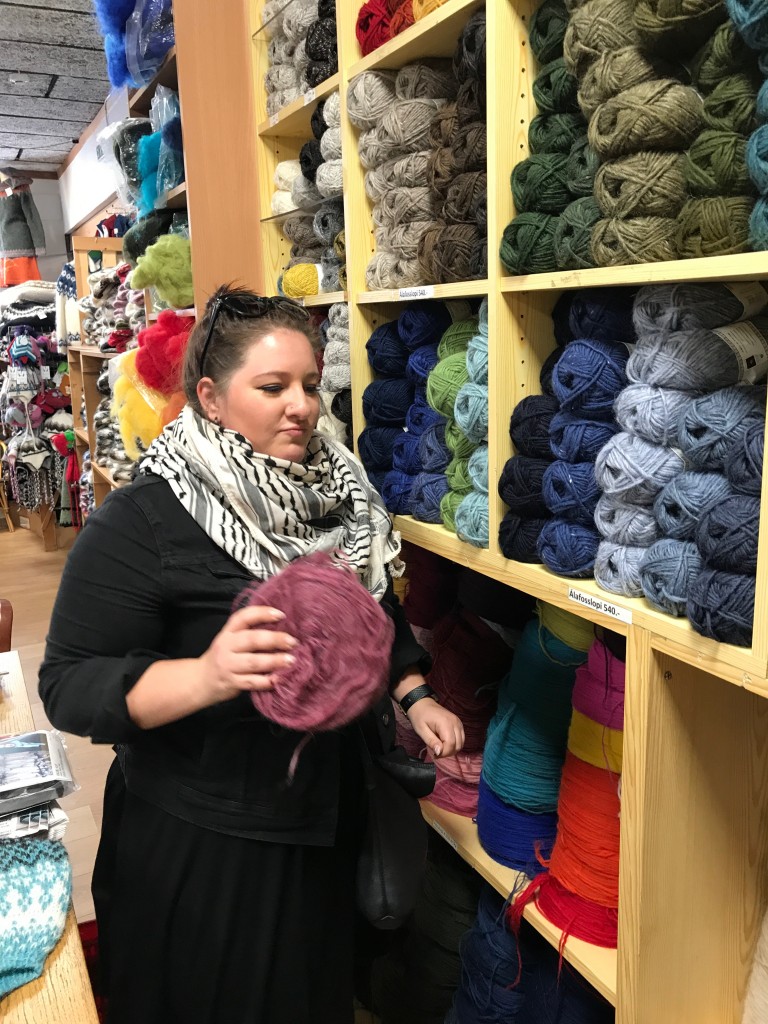 The museum game in Iceland is spot on. The Punk Museum was a tiny little museum literally built in a public bathroom. It was a really fun little space. As an avid museum fan, I love that Islanders make museums for everything.This museum was a lot of reading. A LOT. But at the end they had headphones hanging from the ceiling playing various punk songs, which was really cool. They even had a drum as a stool “for small persons.” I definitely took advantage of it. 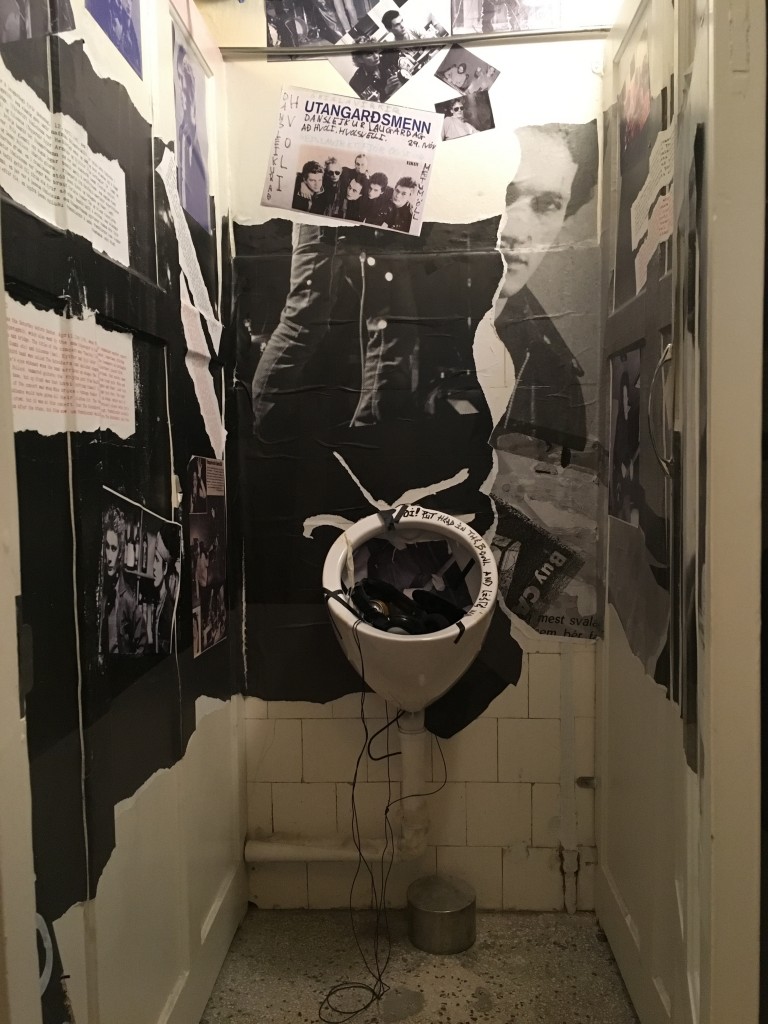 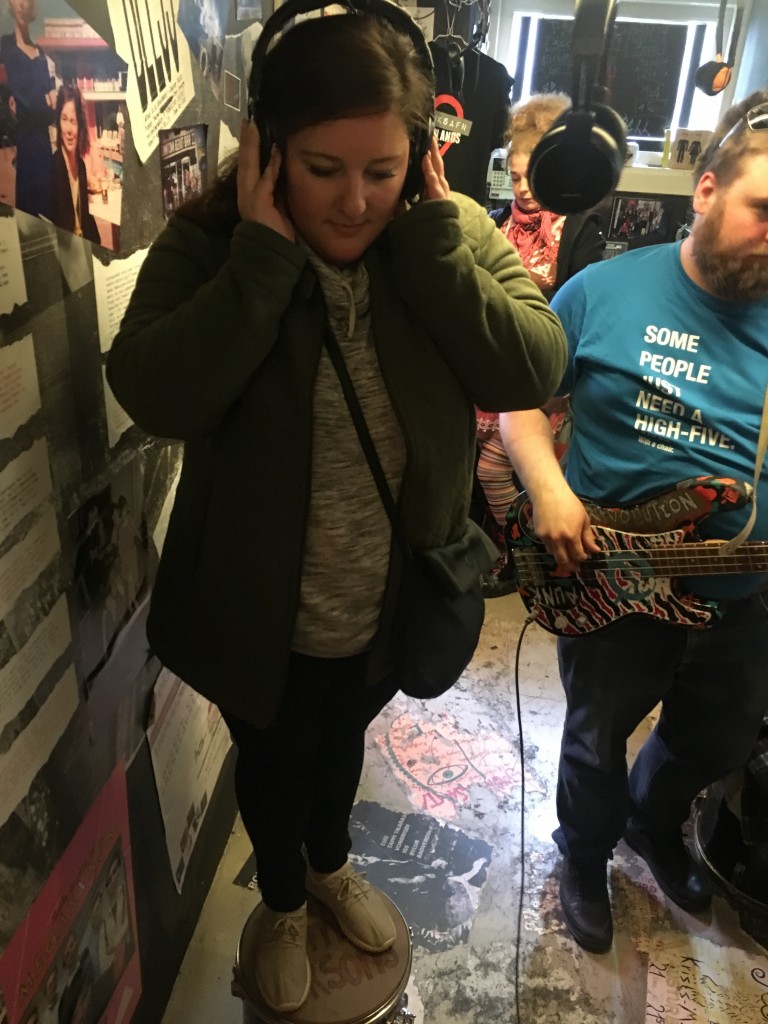 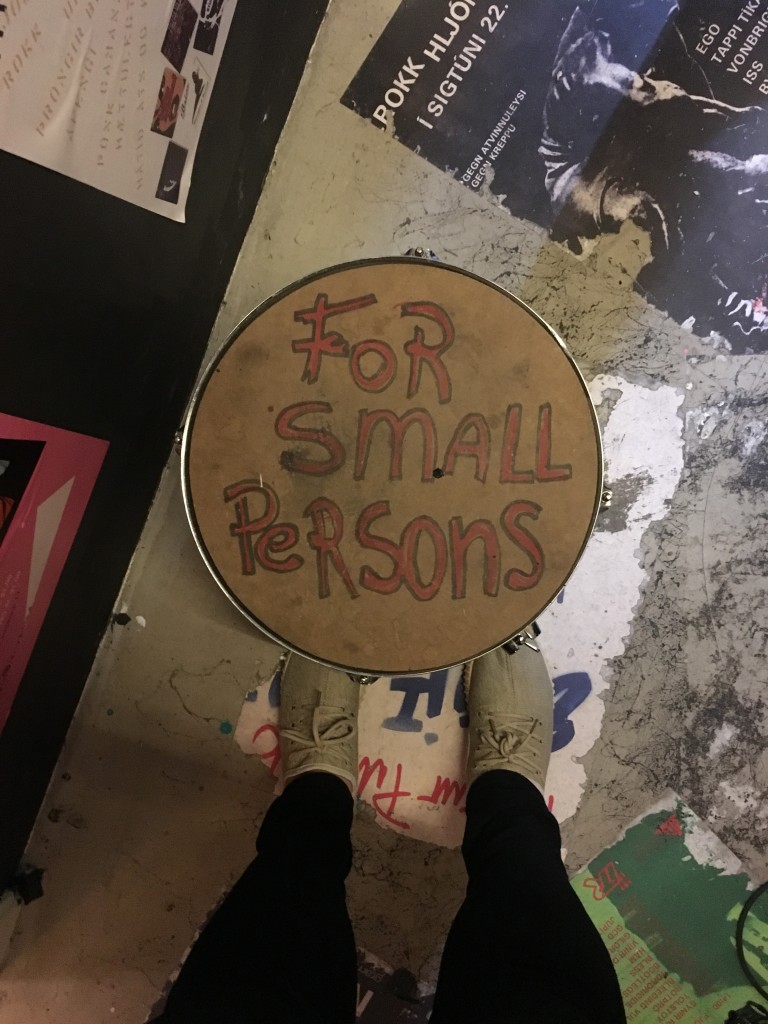 After the Punk Museum, we walked the span of the city to visit two of the three Reykjavik Art Museum campuses, and they did not disappoint. It was really cool to finally see the space I worked with photos and floor plans to design Jim’s Playground exhibit last year. And the work was great. We even found a painting of the street were our airbnb was. You can see it in the painting—see the red door 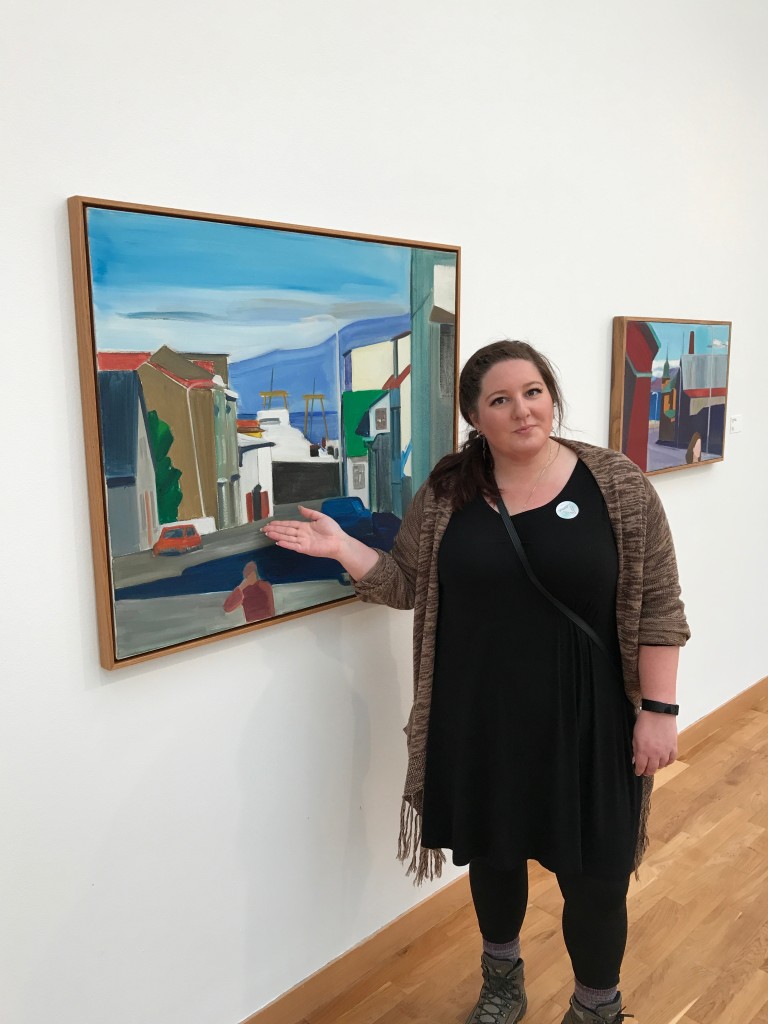 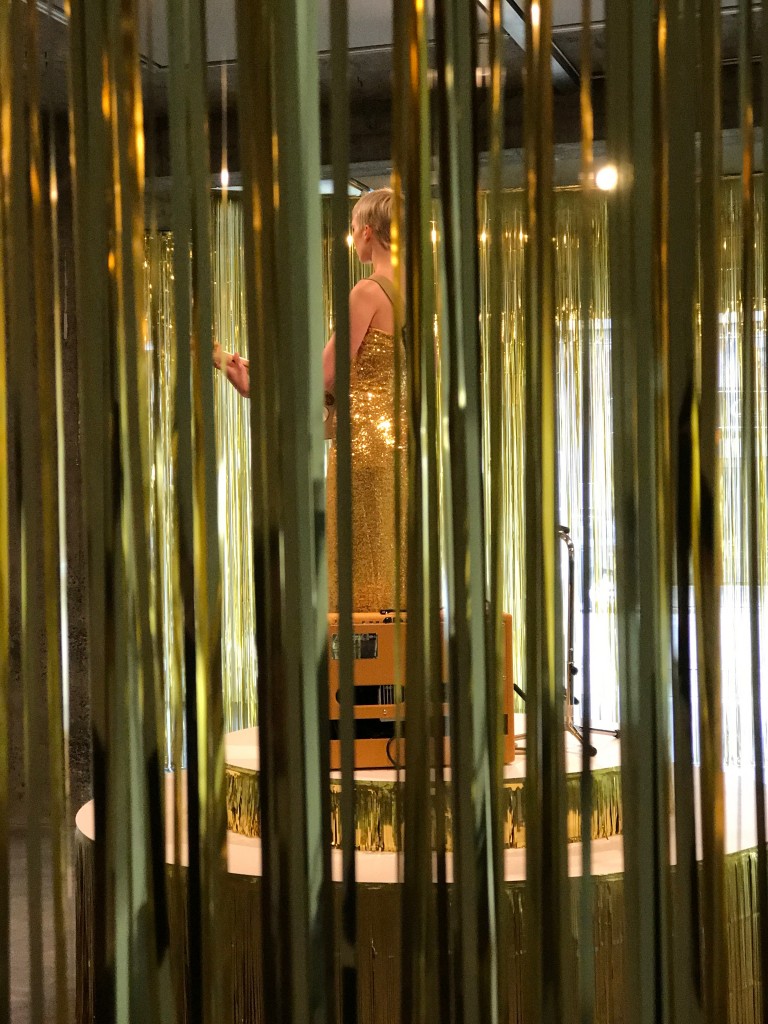 We took advantage of the 24 hour sun, and spent an evening exploring the pier. We found some amazing street art to engage with. It’s something I really appreciate about Iceland—art is valued. That is evident everywhere you look. 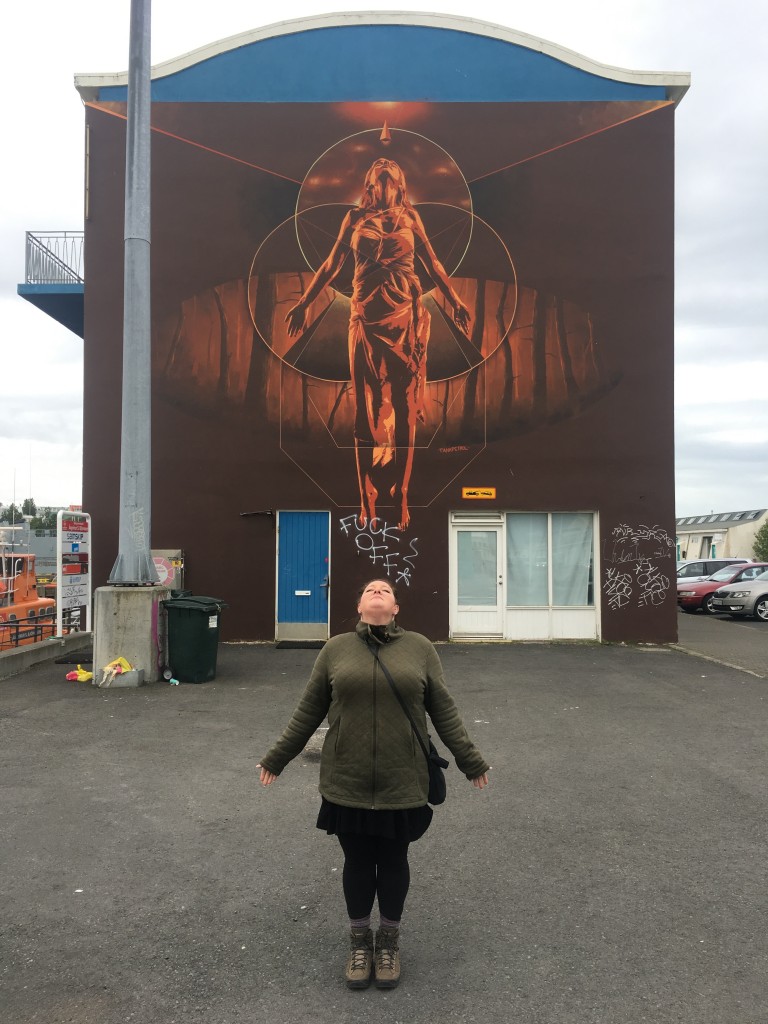 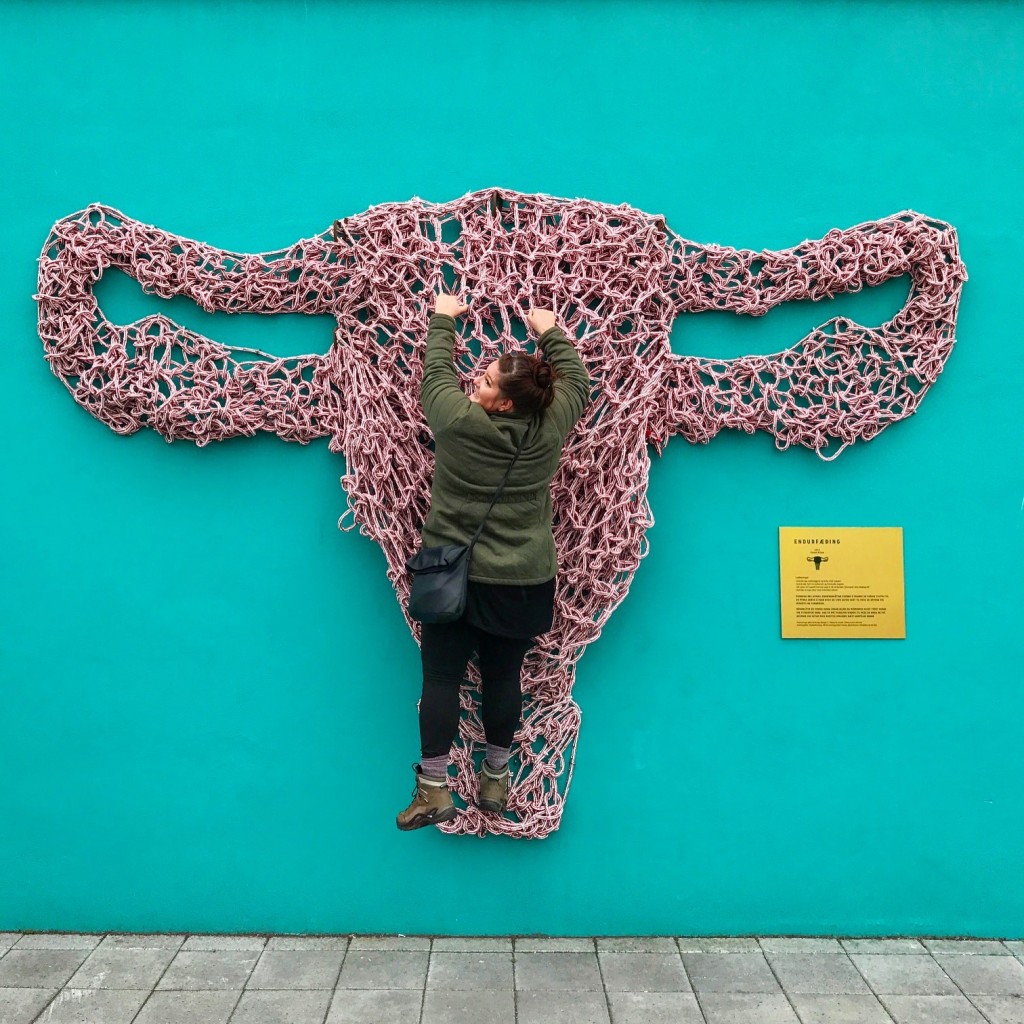 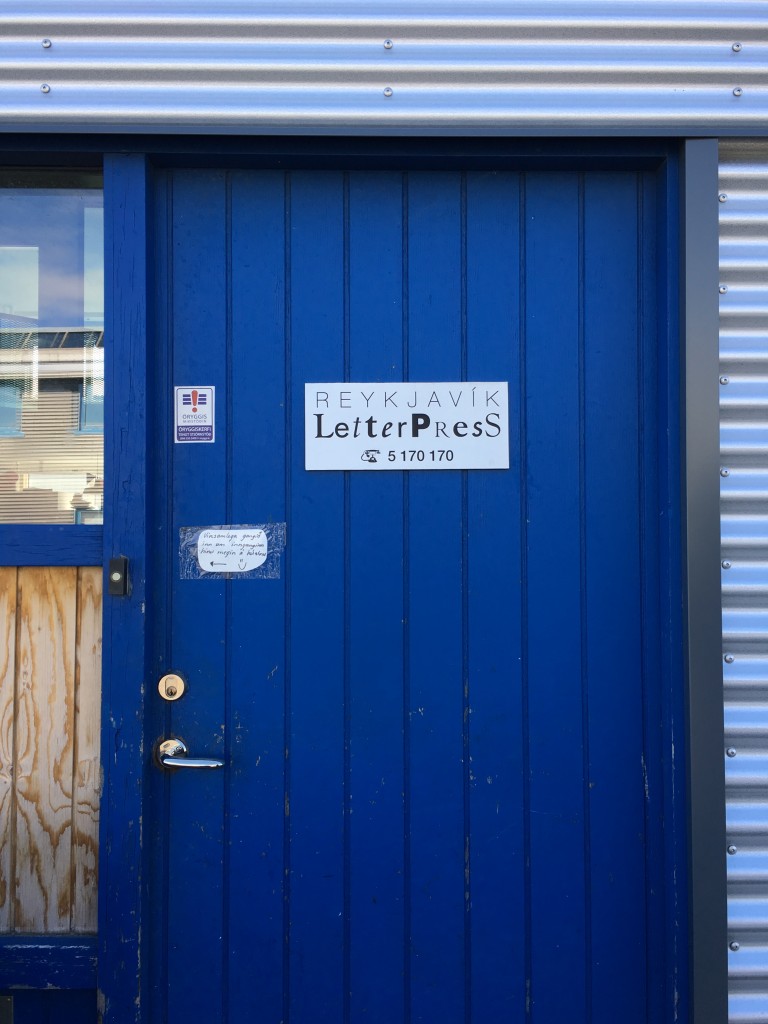 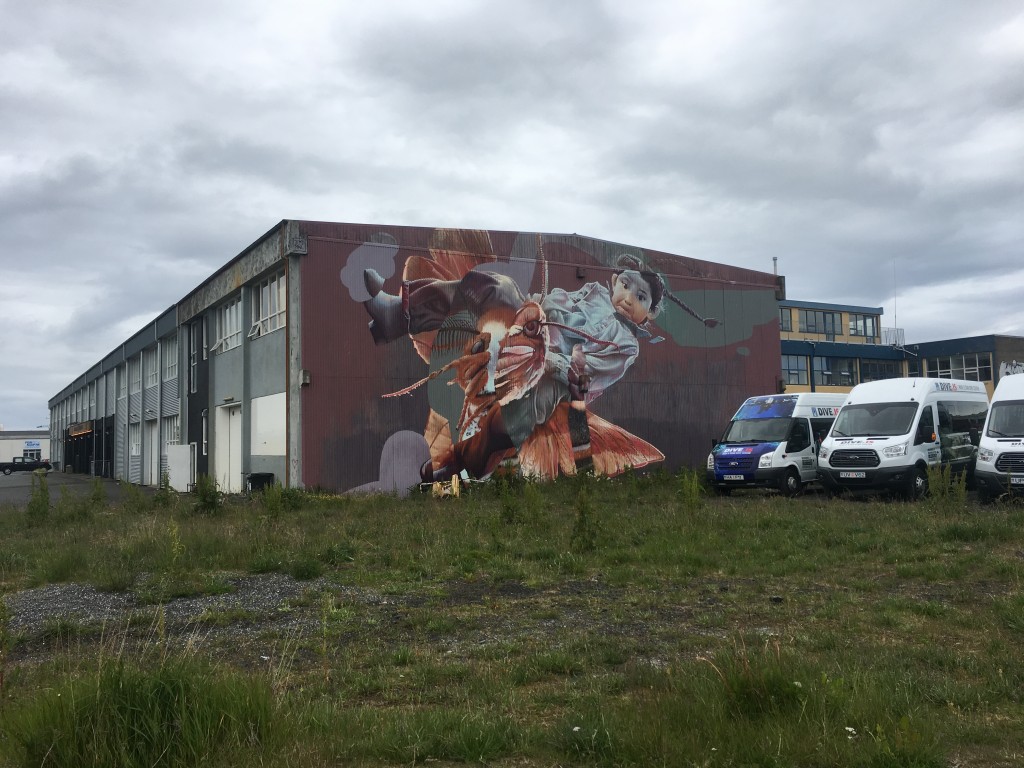 We spotted the Saga Museum almost by accident one day, walking home from getting more licorice ice cream. At first it we went in, because it seemed like a cool gift shop, but the museum was amazing in many ways. You’re guided by an audio tour through scenes of wax figures that walk you through the history of Iceland. It was really informative…and so funny to interact with. The wax figures were great. We made a lot of wax friends and a few animals at the end. 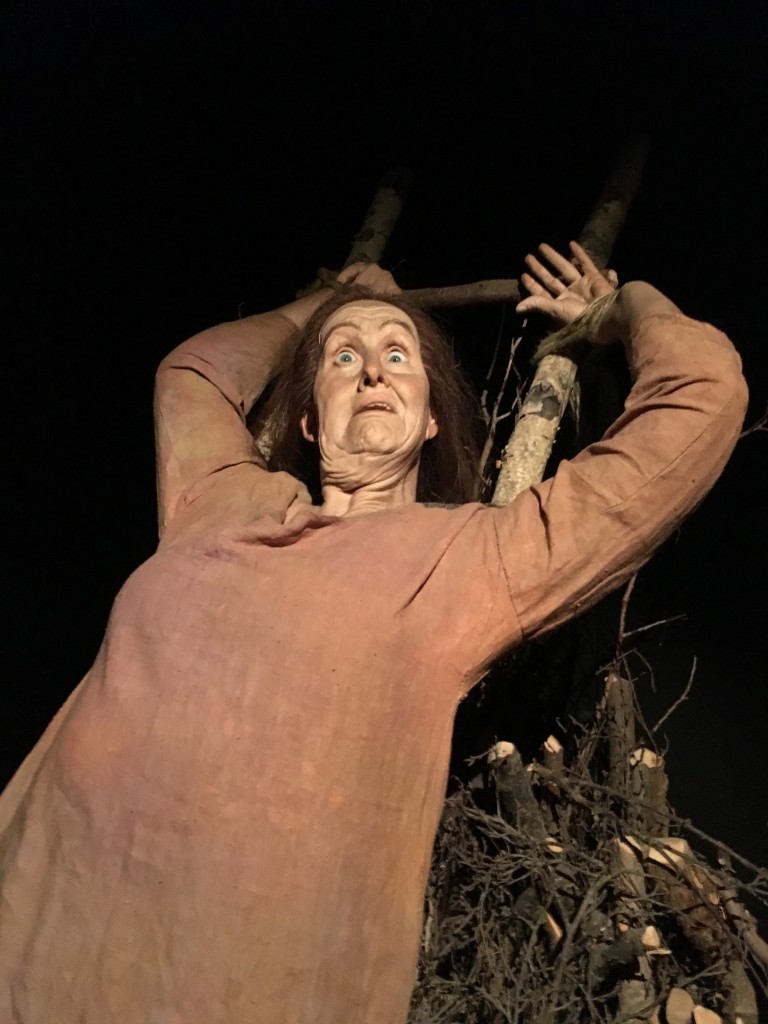 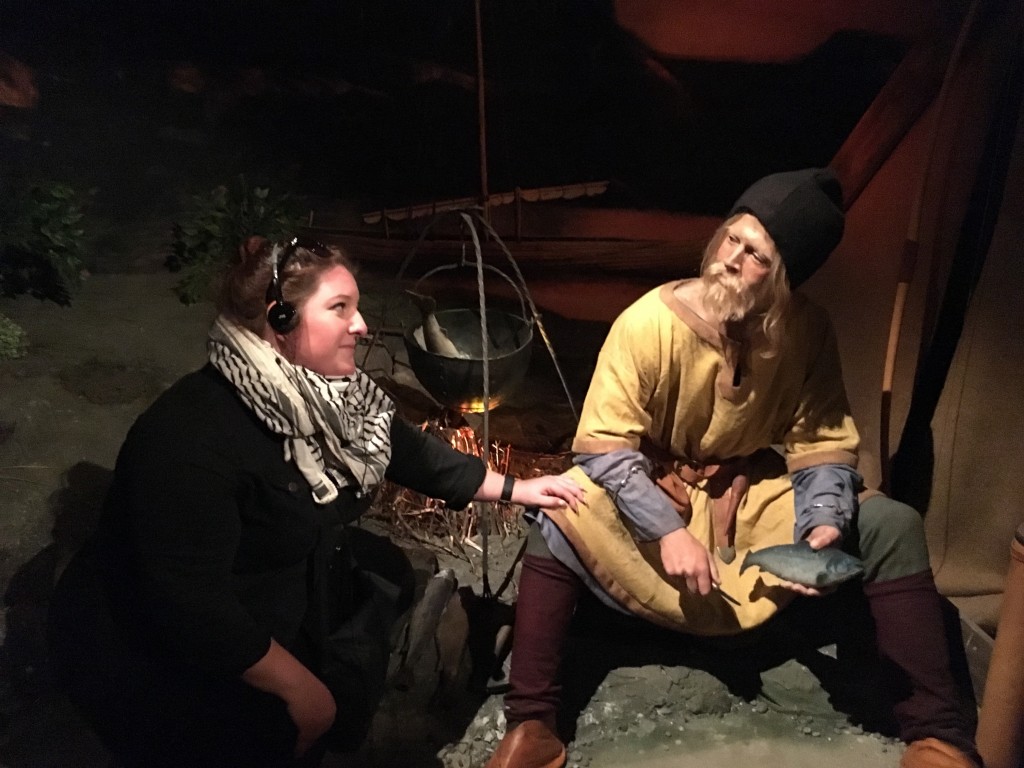 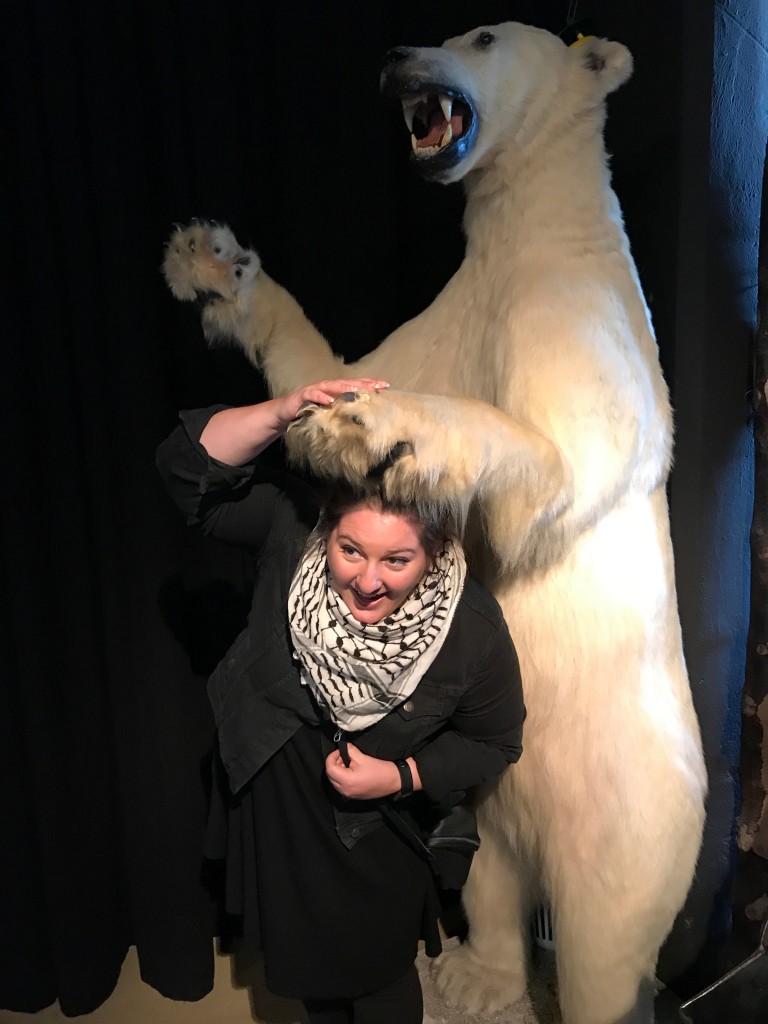 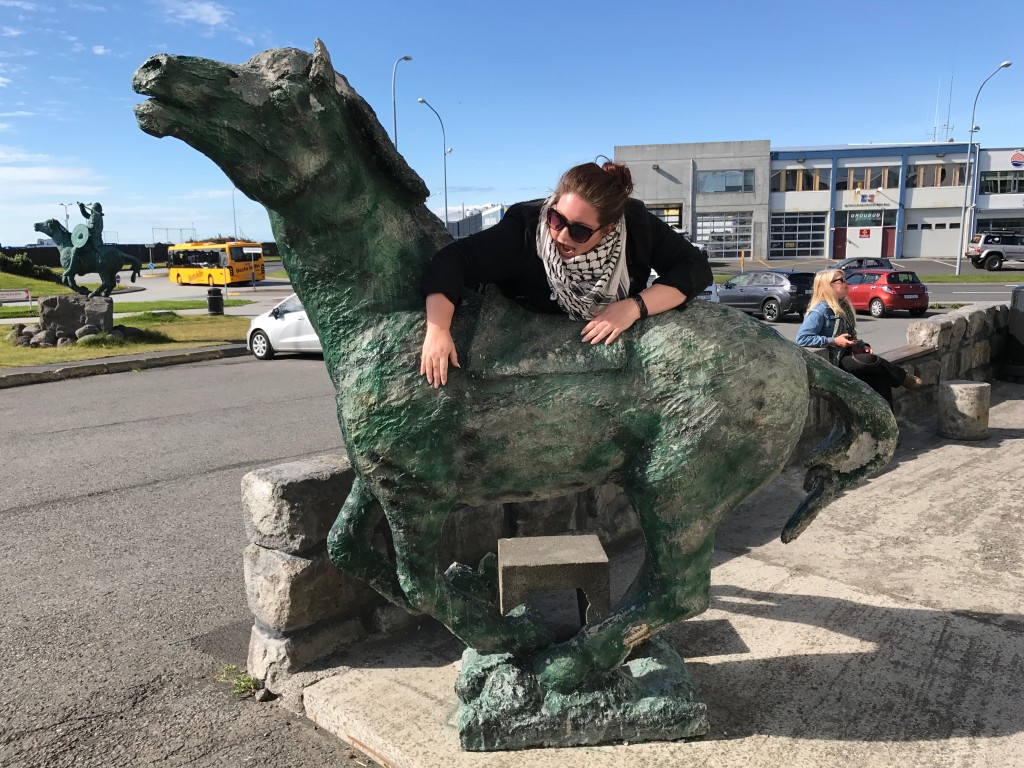 I loved our time in Reykjavik, but I was ready to get back to nature! Next post will be about our day trip through the Golden Circle!